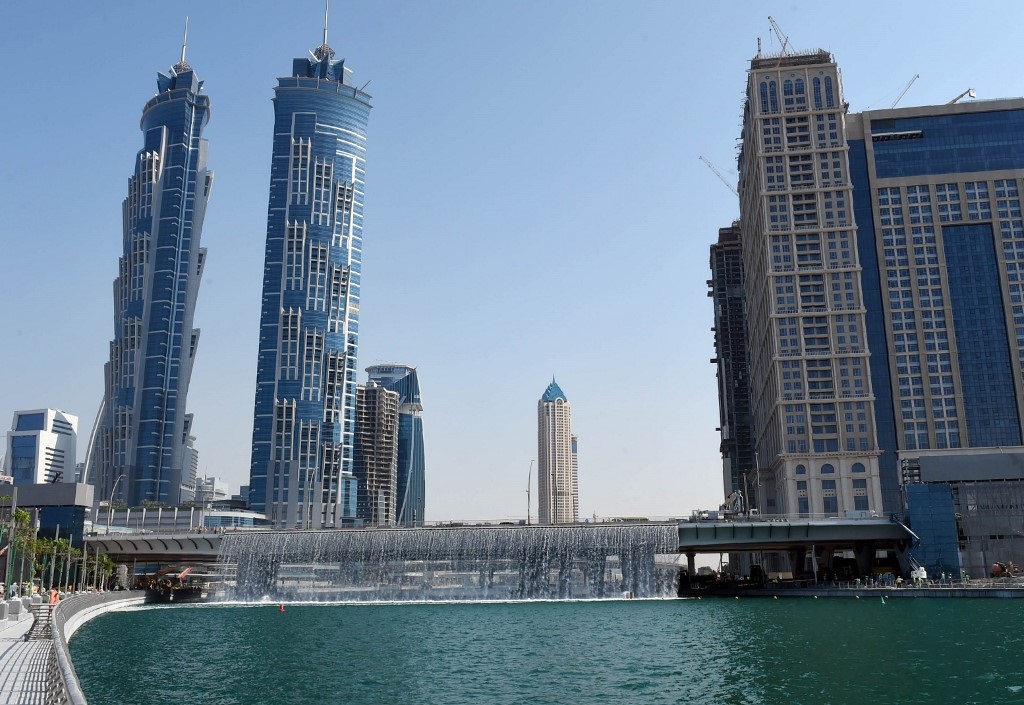 File: Dubai, the glitzy city-state which is part of the United Arab Emirates, had hoped to attract some 25 million visitors to the six-month event.

The decision abolishes a decades-old law that limits foreign ownership to just 49%.

The seven Sheikhdoms that comprise the UAE will have the discretion to specify their own ceilings for foreign ownership of key business sectors, a government statement said.

To dodge the 49% limit, some emirates led by Dubai have long established free trade zones where foreigners can own up to 100% of their business.

Sheikh Mohammed said Tuesday's decision opens the UAE economy to all nationalities so as "to make it one of the best destinations for global investments."

The cabinet decision essentially opens up 13 major economic sectors in the Arab world's second largest and most diversified economy.

The capital Abu Dhabi sits on the majority of the UAE's vast oil reserves and pumps close to three million barrels per day.

To counter the slowdown, authorities have introduced a range of measures, including permanent residency schemes.

Expatriates, mostly Asians, form some 90% of the UAE's population of 10 million.