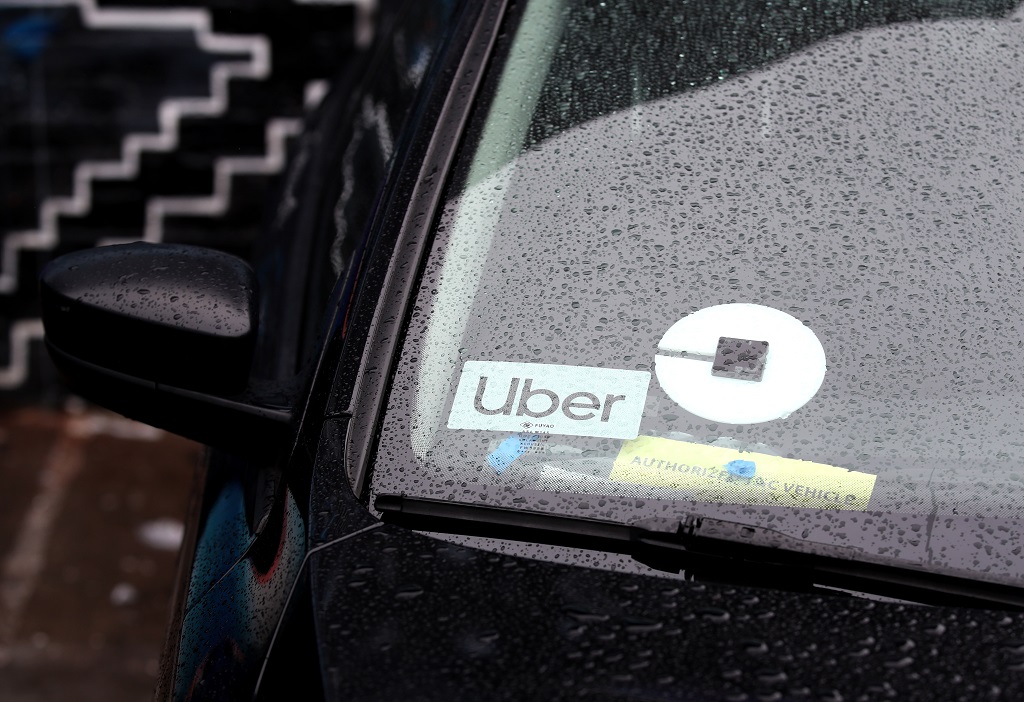 NEW YORK - Uber outlined proposals for a new type of relationship with "gig" workers, including its own drivers, that would keep them as independent contractors but with some guaranteed benefits.

The ride-hailing giant described "a new model for independent platform work" in an 18-page document it hopes can be used as blueprint for Uber and similar firms relying on independent workers.

The move comes with Uber and other firms facing legal pressure to comply with a California law that would require its drivers to be classified as employees, eligible for unemployment, medical and other benefits.

Uber has backed a referendum in the state to overturn the law, while pledging to provide benefits for a social safety net that would keep gig workers independent.

Uber has argued that most of its drivers want to remain independent even if they also are looking for benefits.

The company seeks "to deliver certainty for millions of independent contractors who will increasingly rely on independent work to help them face the economic challenges that lie ahead," Uber said in its document.

"The current health and economic crisis has brought into sharp focus the need for everyone, regardless of their employment status, to be able to find good quality, rewarding work; be able to work in the way they choose; and have access to adequate social protections and benefits."

Uber proposed that gig economy companies be required to establish "benefits funds," allowing gig workers to accrue and use the money for benefits or paid leave.