Uber loss narrows as it hopes to rev shared rides 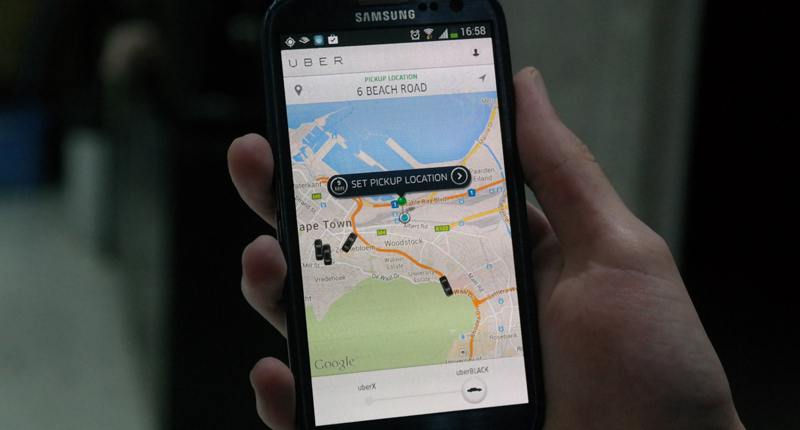 File: A person holding a phone with the Uber app open.

SAN FRANCISCO - Uber reported that it narrowed its quarterly loss by selling its self-driving tech unit and said its pandemic-battered ride share business is starting to regain speed.

The San Francisco-based company said its net loss in the recently ended quarter shrank to $108-million, with help from the sale of its automated driving unit for $1.6-billion. A year ago, Uber's loss was a staggering $2.9-billion.

Overall bookings at the company grew 24 percent to $19.5-billion, driven by strong growth in its Uber Eats delivery unit.

The mobile unit that includes smartphone-summoned car rides saw gross bookings of $6.8-billion, down some 38 percent from the same period last year, the earnings report showed.

Overall bookings at Uber topped expectations, with ridership improving during the quarter, according to chief financial officer Nelson Chai.

"Uber is starting to fire on all cylinders, as more consumers are riding with us again while continuing to use our expanding delivery offerings," Uber chief executive Dara Khosrowshahi said in the earnings release.

Uber shares dove more than 4 percent in after-market trades that followed release of the earnings figures.

Last month, Uber said it was adding some $250-million as a "stimulus" to help get more drivers on the road to meet growing demand for rides.

The sum will be used to boost US-based driver earnings, which are already higher than usual due to less competition from peers at the service, according to Uber.