Uber narrows losses, growth slows on the road to IPO 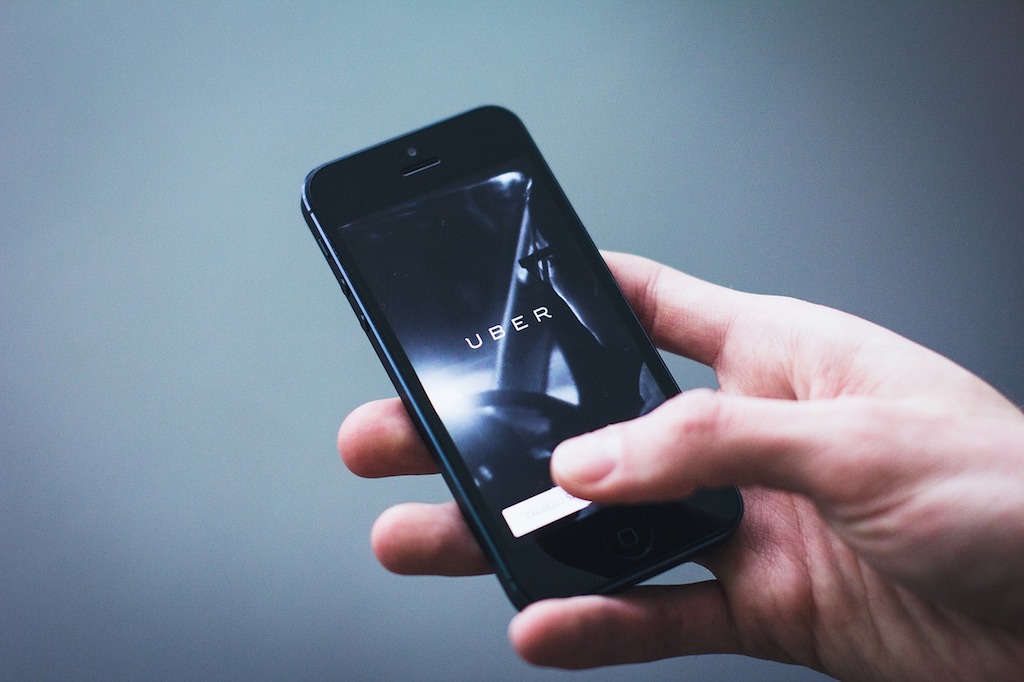 SAN FRANCISCO - Uber released earnings figures that showed its loss narrowed in the final quarter of last year while revenue growth slowed as the ridesharing giant prepares for a stock market debut.

The loss for the final three months of the year amounted to $865-million, compared with $1.1-billion in the same period a year earlier.

The San Francisco-based firm reported revenue of $3-billion, a 25 percent increase from a year earlier.

Chief executive Dara Khosrowshahi, who is steering the high-value startup to a stock market debut this year, has promised greater transparency as he seeks to restore confidence in the global ridesharing leader hit by a wave of misconduct scandals.

Revenue for the full year rose 43 percent to $11.3-billion, with Uber's annual loss shrinking 15 percent to $1.8-billion, according to the startup.

Uber operates its rideshare business in dozens of countries and has expanded to new areas including food delivery, electric scooters and bikes. The company is seen as the largest of the venture-backed startups with a presumed valuation of some $70-billion.

"Last year was our strongest yet, and Q4 set another record for engagement on our platform," Uber chief financial officer Nelson Chai said in a released statement.

"Our ridesharing business maintained category leadership in all regions we serve, Uber Freight gained exciting traction in the US, JUMP e-bikes and e-scooters are on the road in over a dozen cities."

Based on gross bookings, Uber Eats has apparently become the largest online food delivery business outside of China, according to Chai.