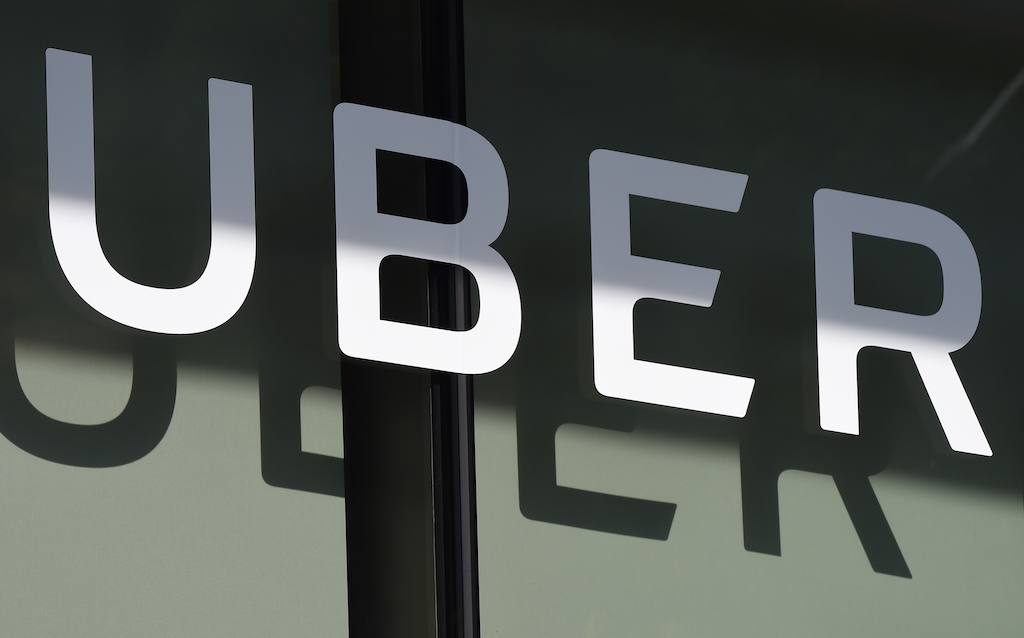 File: Shares will be priced at $45 for the initial public offering (IPO), valuing the startup at more than $82-billion.

NEW YORK - Uber is seeking to raise some $10-billion in what would be the largest stock offering of the year, with details coming this week, the Wall Street Journal reported on Wednesday.

The global ride-hailing giant is seeking a valuation close to $100-billion -- an impressive figure but below some earlier estimates amid an ebbing of enthusiasm on growth and profitability, the report said.

The Journal said details of Uber's initial public offering (IPO) would be released on Thursday and the market debut was expected in May.

The IPO comes after a mixed response to the market debut for Lyft, the main US rival of Uber.

Lyft shares rose on the first day of trading and then lost ground. On Wednesday, shares were trading down more than 10 percent from the $72 offering price.

The Journal, citing unnamed sources, said Uber recently provided documents showing a potential price range of between $48 and $55 a share, implying a valuation of between $90-billion and $100-billion.

These figures could change ahead of the market launch but would be below the estimated $120-billion suggested by some investment bankers, according to the report.

Uber released financial data earlier this year showing it lost $865-million in the fourth quarter of 2018, compared with $1.1-billion in the same period a year earlier.

The San Francisco-based firm reported revenue of $3-billion, a 25 percent increase from a year earlier.

Chief executive Dara Khosrowshahi has promised greater transparency as he seeks to restore confidence in the global ridesharing leader hit by a wave of misconduct scandals.