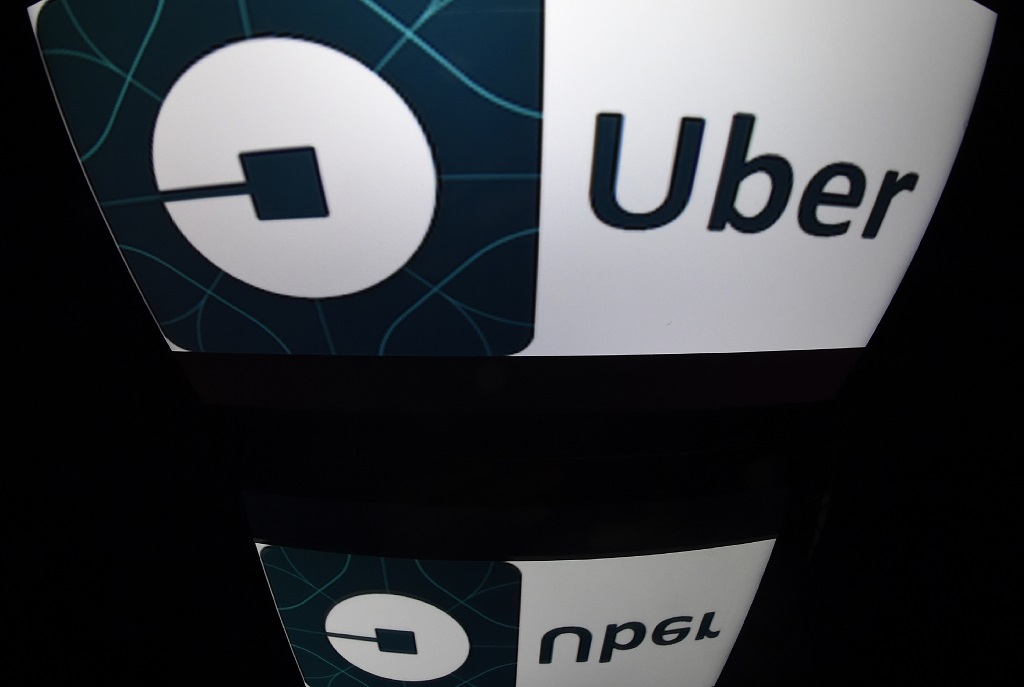 LONDON - US ride-hailing giant Uber began an appeal hearing in Britain on Monday after London's transport authority refused to renew its operating licence on safety grounds.

However, Uber -- which has 3.5 million customers and 45,000 drives in the British capital -- was allowed to continue operating pending the appeal.

TfL had argued in November there were a "pattern of failures", including the use of unauthorised drivers on other drivers' accounts, allowing them to pick up passengers.

Some trips took place with unlicensed, suspended or dismissed drivers, it added.

"We have worked hard to address TfL's concerns over the last few months, rolled out real-time ID checks for drivers, and are committed to keeping people moving safely around the city," said Jamie Heywood, Uber's regional general manager for northern and eastern Europe, in a statement ahead of the appeal.