UK in record recession after economy shrinks 20% in second quarter 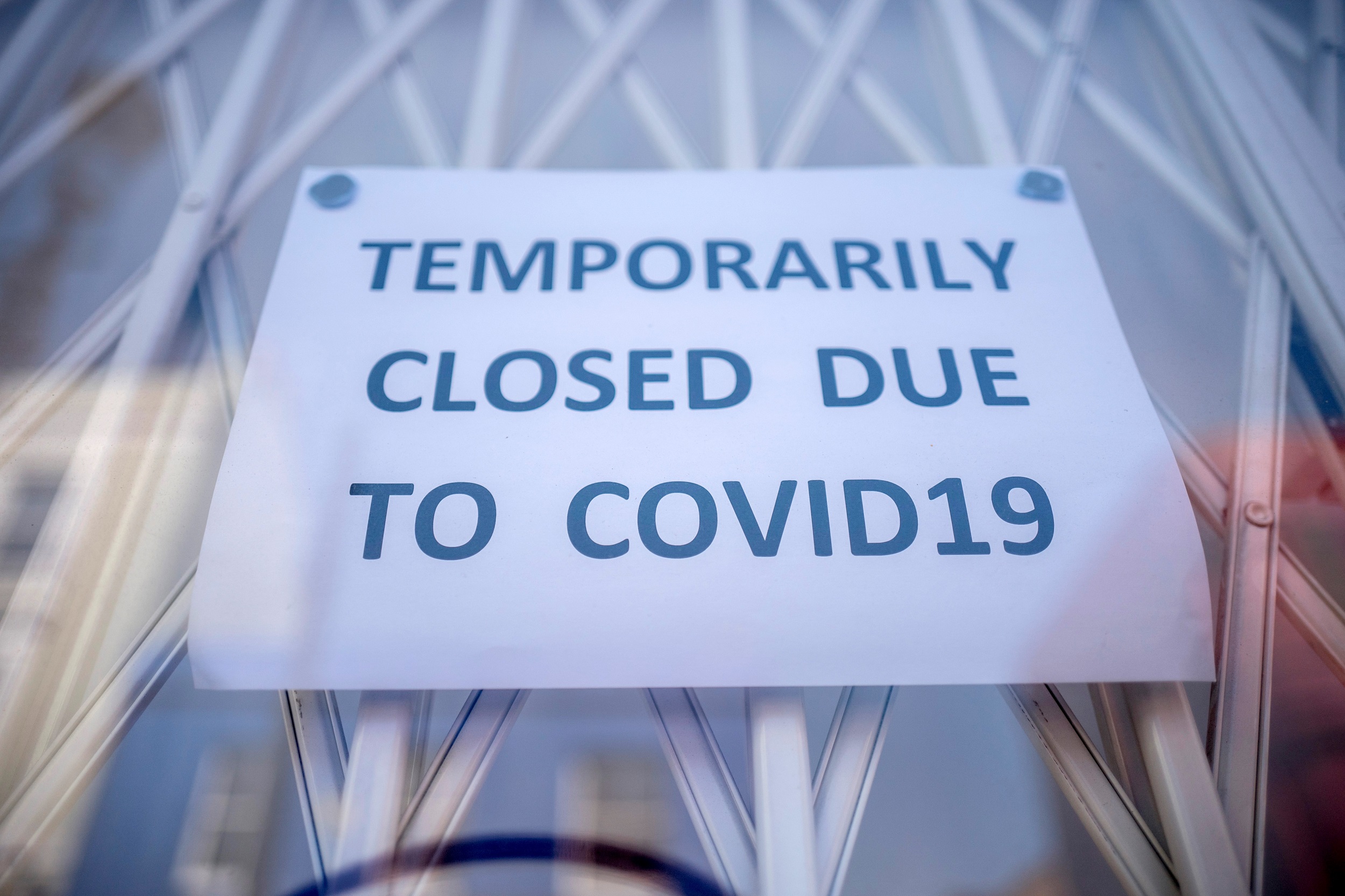 LONDON - Britain's economy contracted by a record 20.4 percent in the second quarter with the country in lockdown over the coronavirus pandemic, official data showed.

"It is clear that the UK is in the largest recession on record," the Office for National Statistics said.

Britain officially entered recession in the second quarter after gross domestic product (GDP) contracted by 2.2 percent in the first three months of the year.

The technical definition of a recession is two quarterly contractions in a row.

The ONS said that the contraction for the first six months of 2020 "was slightly below the 22.7 percent seen in Spain but was more than double the 10.6 percent fall in United States".

It added that Britain's dire second quarter was driven by a 20-percent drop in output in April, "the biggest monthly fall on record reflecting widespread... declines in output across the services, production, and construction industries".

The economy is beginning to rebound, however, as the government eases its lockdown restrictions.

GDP output growth was 8.7 percent in June, the ONS said.

"The economy began to bounce back in June, with shops reopening, factories beginning to ramp up production and house-building continuing to recover," noted Jonathan Athow, deputy national statistician as the statistics office.

"Despite this, GDP in June still remains a sixth below its level in February, before the virus struck.

"Overall, productivity saw its largest-ever fall in the second quarter. Hospitality was worst hit, with productivity in that industry falling by three-quarters in recent months," he added.

Britain's recession is its first since the 2008 global financial crisis.