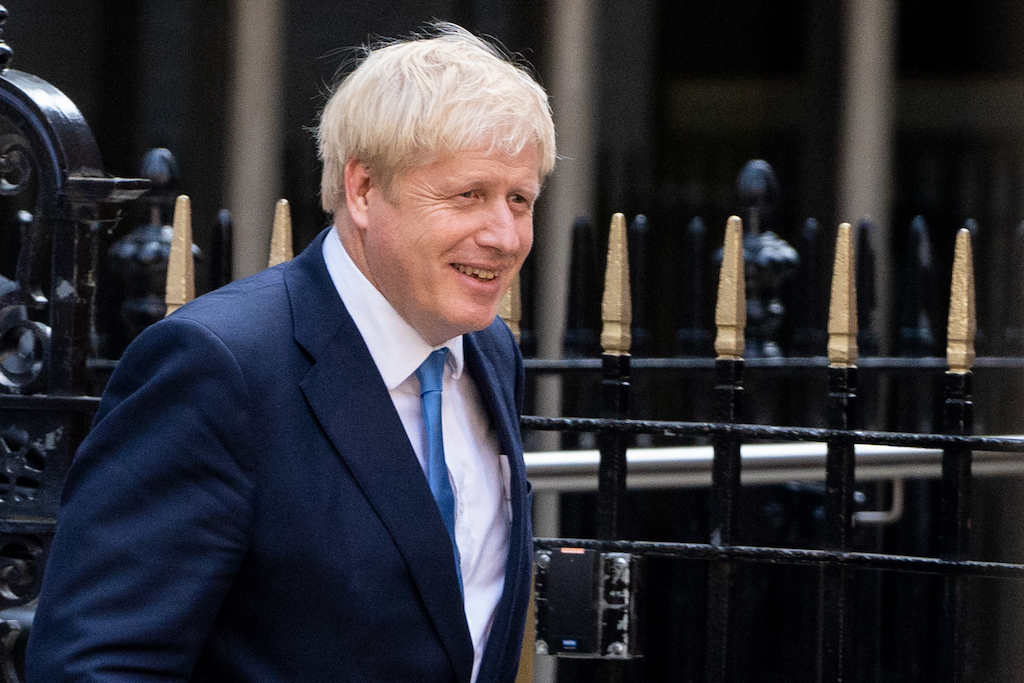 FILE: Boris Johnson on Sunday apologised for not taking Britain out of the European Union by October 31.

LONDON - British Prime Minister Boris Johnson on Sunday apologised for not taking Britain out of the European Union by 31 October.

"It is a matter of deep regret," Johnson told Sky News, before criticising US President Donald Trump for saying his Brexit deal with Brussels would prevent a future Britain/US trade agreement.

"I don't wish to cast any aspersions on the president, but in that respect he is patently in error," Johnson said.

"Anybody who looks at our deal can see it is a great deal... it allows us to have full unfettered control of our tariff schedule".

Trump on Thursday told friend Nigel Farage -- whose Brexit Party will be up against Johnson in the December 12 election -- that "under certain aspects of the deal -- you can't do it, you can't trade."

Farage said he will not seek to become an MP in next month's vote, but that his party would challenge the Tories across the country.

"Do I find a seat, try and get myself into parliament? Or do I serve the cause better traversing the length and breadth of the United Kingdom supporting 600 candidates -- I've decided that the last course is the right one," he told BBC's Andrew Marr.

The Brexit Party was formed earlier this year to fight the European parliamentary elections, where it emerged as the runaway winner.

But Farage, who has been a member of the European Parliament since 1999, has already tried to become an MP on seven occasions, losing out each time.