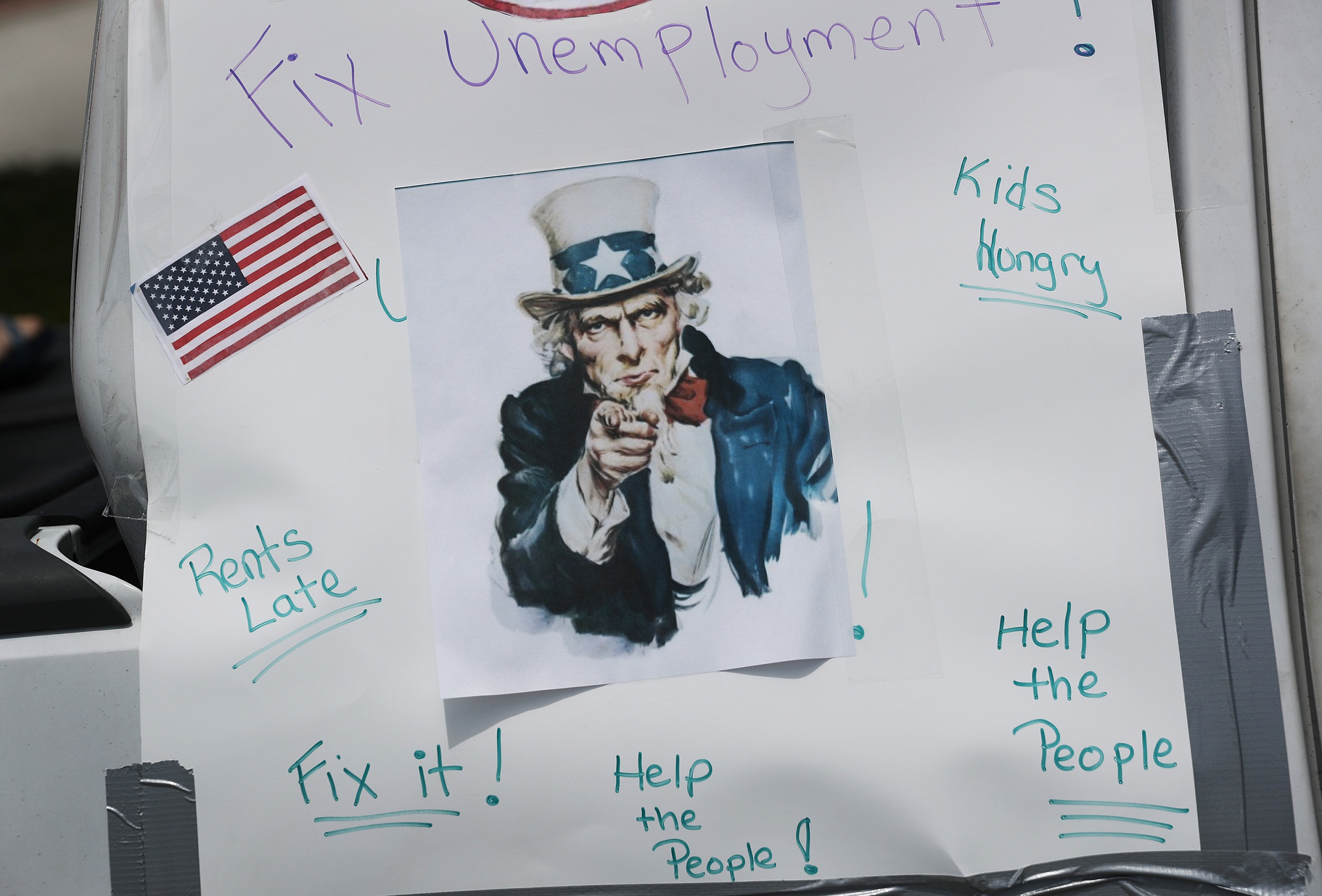 File: During the pandemic, women have lost their jobs at a faster rate than men have.

BOGOTA - The coronavirus pandemic will widen the poverty gap between women and men, pushing 47 million more women and girls into impoverished lives by next year, and undoing progress made in recent decades, the United Nations said.

Worldwide, more women than men will be made poor by the economic fallout and massive job losses caused by COVID-19, with informal workers worst hit in sub-Saharan Africa and Latin America, according to new UN estimates.

"The increases in women's extreme poverty ... are a stark indictment of deep flaws in the ways we have constructed our societies and economies," Phumzile Mlambo-Ngcuka, the head of UN Women, said in a statement.

During the pandemic, women have lost their jobs at a faster rate than men have, as they are more likely to be employed in the sectors hardest hit by long lockdowns such as retail, restaurants and hotels, it said.

Women are also more likely to work in the informal economy, typically in jobs as domestic workers and cleaners that often come with little or no health care, unemployment benefits or other protections.

"We know that women take most of the responsibility for caring for the family; they earn less, save less and hold much less secure jobs," Mlambo-Ngcuka said.

According to the UN's International Labour Organization (ILO), about 70 percent of domestic workers globally had lost their jobs as a result of COVID-19 by June this year.

Overall, the pandemic will push an additional 96 million people into extreme poverty by next year, of whom nearly half are women and girls, according to estimates by UN Women and the UN's Development Programme (UNDP).

This will bring the total number of women and girls worldwide living in extreme poverty to 435 million -- defined as a person living on $1.90 a day or less -- and it is expected that this figure will not revert to pre-pandemic levels until 2030.

Recent gains made in reducing poverty rates in South Asia are threatened as the region is set to face a "resurgence" in extreme poverty, with women worst affected, the UN said.