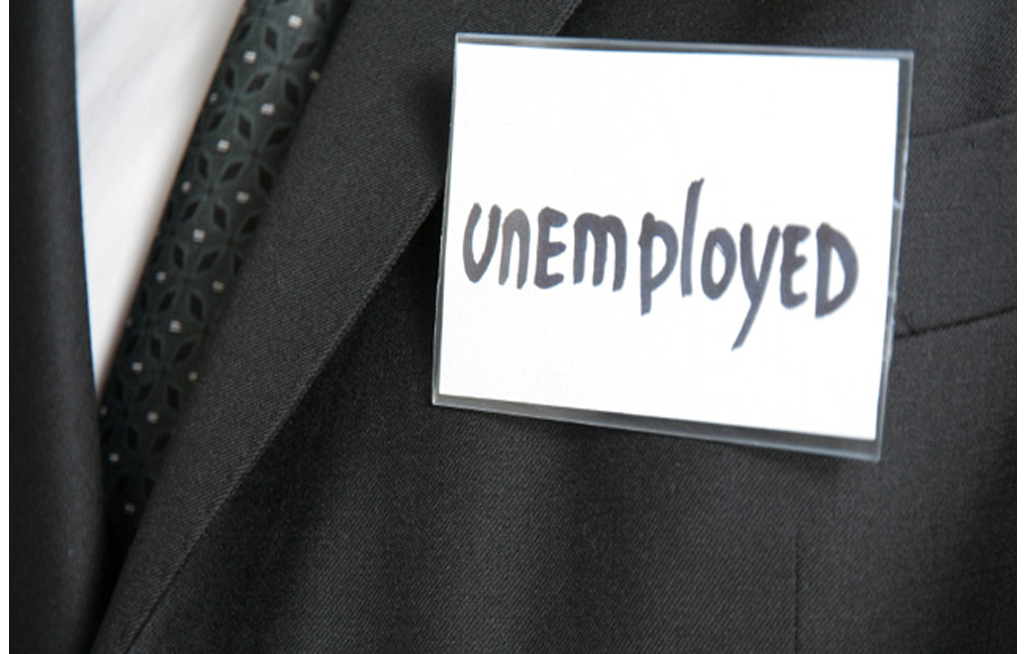 It will be the first official indication of job losses due to the lockdown.

In the first three months of the year, the country’s official jobless rate rose to 30.1-percent.

Economists expect the rate to jump to just under 35-percent in the second quarter.

When discouraged job seekers are considered, about 11-million working-age South African are jobless.

The Bureau for Economic Research believes close to a million more people were left without a job during the tight lockdown months of April to May.