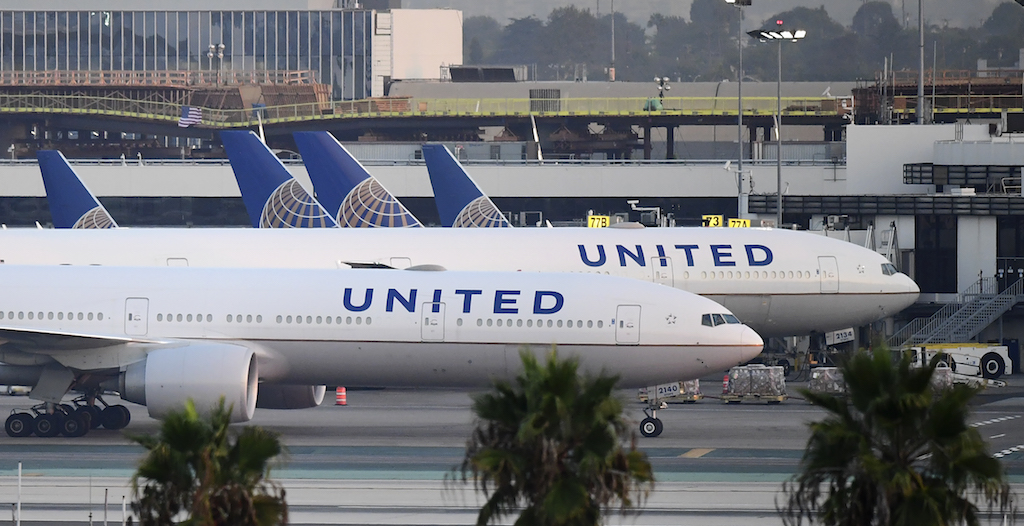 NEW YORK - United Airlines reported it took a hefty loss in 2020 following the devastating hit COVID-19 did to travel, but the carrier eyed a partial recovery in 2021.

United reported an annual loss of $7.1-billion compared with profits of $3.0-billion in 2019. The big US carrier said it expects 2021 to be a "transition" year thanks to coronavirus vaccines as it pledged to exceed pre-Covid profit margins by 2023.

Revenues for last year fell 64.5 percent to $15.4-billion, the latest bruising data for a US airline after travel slowed to a trickle in March at the height of coronavirus restrictions before recovering partly later in the year.

All major US carriers lost significant sums in 2020, and to reduce costs, airlines have taken planes out of service and lowered employee headcount, in some cases through voluntary retirement incentives.

They have also taken on billions of dollars in debt to ride out the downturn.

United Chief Executive Scott Kirby said the company's response to the crisis was effective in repositioning the company for the long haul, pledging that United would emerge from the downturn "better, stronger and more profitable than ever."

The carrier estimated its fourth-quarter cash burn at $33-million per-day, up from the $25-million lost per-day in the second quarter.

But United also pointed to what it called "core cash burn" that removed interest costs and some other types of payments and left the cash burn at $19-million a day, down from $24-million a day in the second quarter.

United reported a $1.9-billion quarterly loss for the final three months of 2020, compared with profits of $641-million in the year-ago period.

READ: Struggling airlines seek to stay in the skies

The carrier said it expects operating revenue to be down 65 to 70 percent in the first quarter of 2021.

An efficient rollout of coronavirus vaccines could lead to a faster recovery, but "the company is not including this potential improvement in its first-quarter 2021 revenue outlook," United said.