US airlines to end year with 90,000 fewer workers 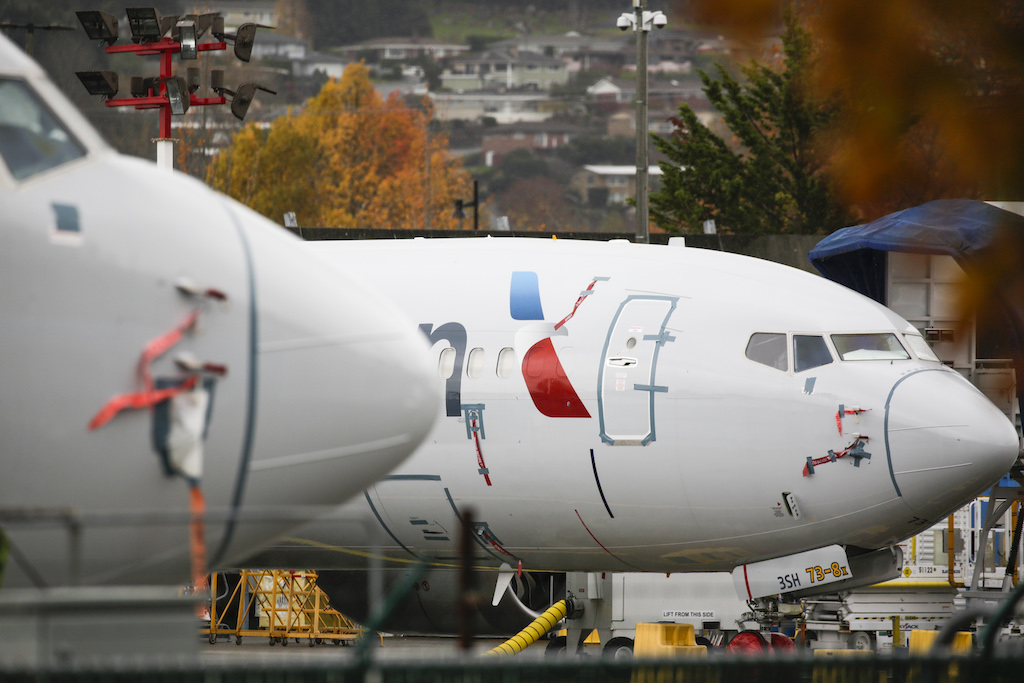 Airlines for America said the number of full-time equivalent positions will drop to 370,000 at the end of December from 460,000 in March, a drop of nearly 20 percent. AFP/Jason Redmond

NEW YORK - Hit with a collapse of demand, US airlines will end the year with the lowest number of workers since at least 1987, 90,000 fewer than when COVID-19 hit, an industry federation said.

Airlines for America said the number of full-time equivalent positions will drop to 370,000 at the end of December from 460,000 in March, a drop of nearly 20 percent.

As coronavirus cases explode, approaching the worst days of the pandemic, authorities have stepped up restrictions.

The number of passengers carried in the United States in recent weeks has remained 65 percent lower than the same period last year, the organisation said.

The companies pledged to hold off on any layoffs until 30 September in exchange for aid of $25-billion.

But after Democrats and Republicans failed to agree on a new stimulus package that would extend the support, United Airlines and American Airlines laid off 32,000 workers in October.

In addition, four smaller US carriers shut down, Airlines for America said in its study of the pandemic impact on the industry, which also showed that a quarter of aircraft have been grounded for at least 30 days.