US auto plants get back to work after COVID-19 halts 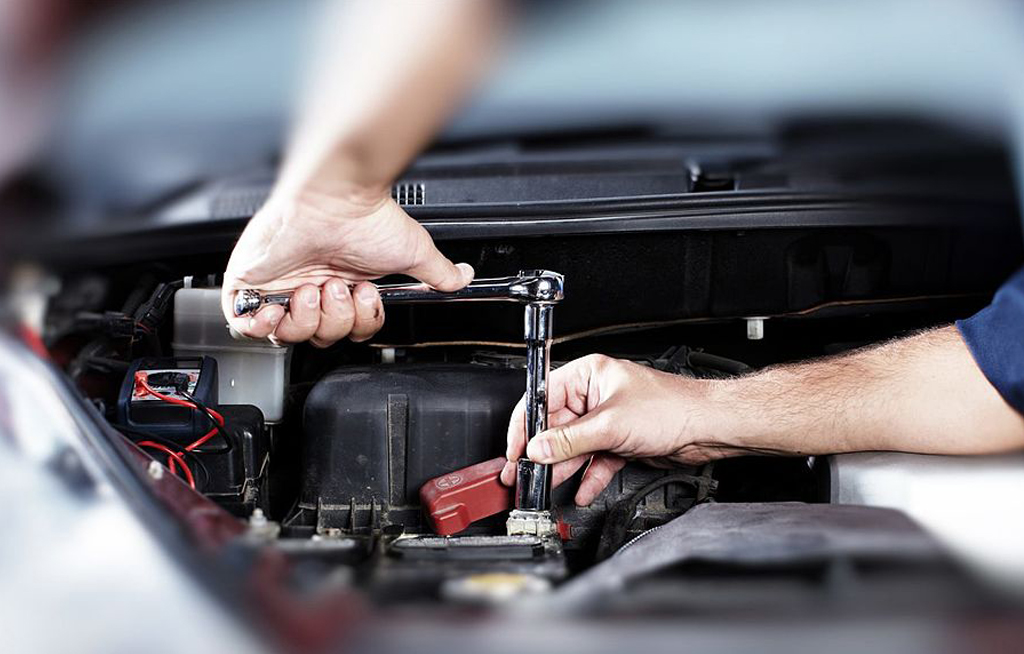 File: Automakers say employees will be able to work while practicing social distancing.

Some hourly workers have expressed concerns about the risks of assembly line activity, where staff traditionally have worked side-by-side. But automakers say they will be able to work while practicing social distancing and taking other measures to protect workers.

"We will monitor the situation, adapt accordingly and make any changes to policy in accordance with the CDC/WHO-recommended employee safety practices," General Motors said in a safety flier given to workers.

"It's still early but I haven't heard of major incidents, and staffing appears to be at or above estimates as people go through protocols," Rothenberg said.

GM Chief Executive Mary Barra said earlier this month that the company would resume production "in a very cadenced and thoughtful way" with just one shift before adding more.