US Champagne drinkers should expect costs to pop with new tariffs 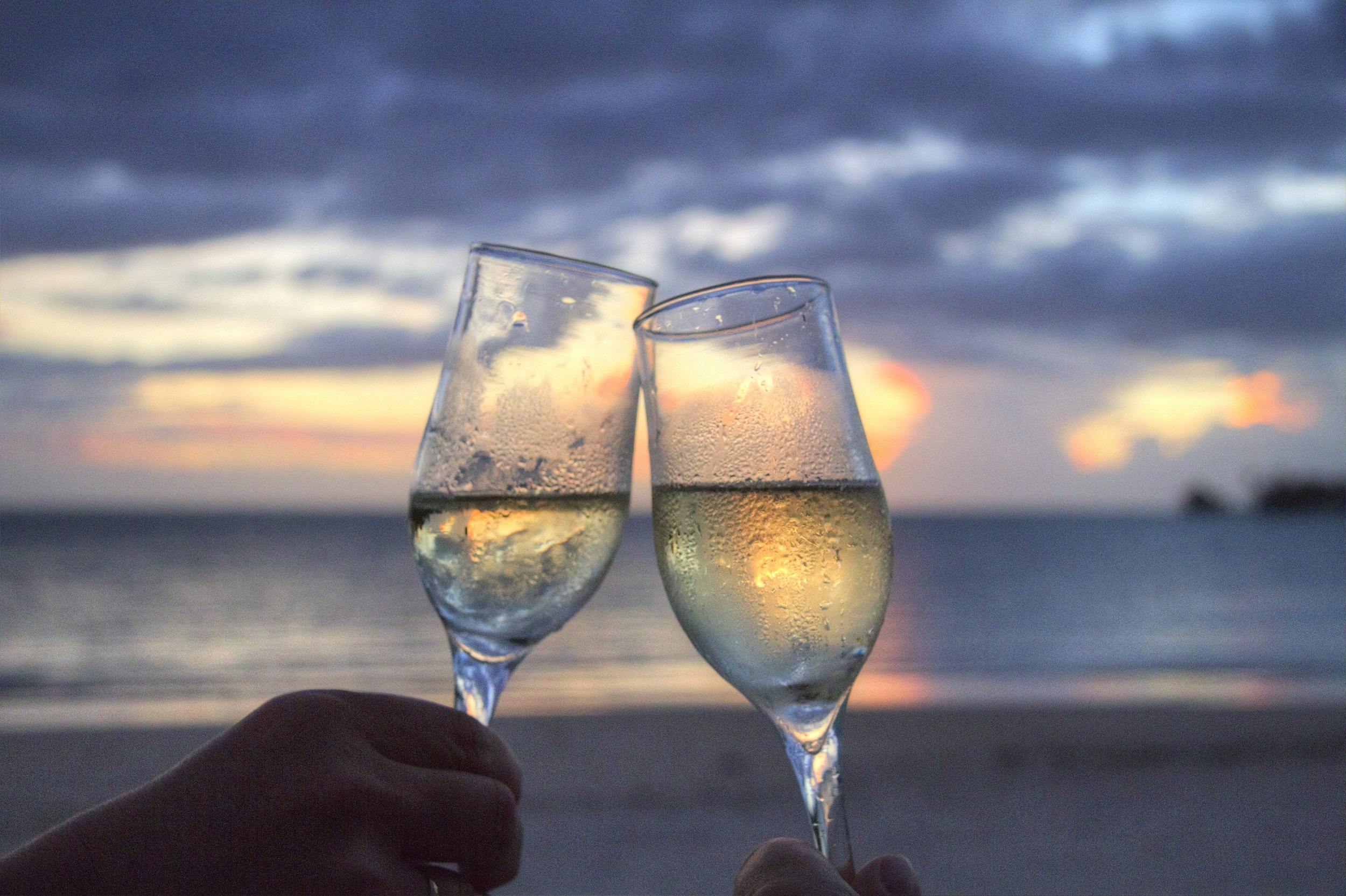 File: The US government said in December it may slap duties of up to 100 percent in imports from France of Champagne.

WASHINGTON - Lovers of Champagne and other French sparkling wines should brace for big cost increases if the United States makes good on a threat to impose 100 percent tariffs on French goods in a dispute over the country's planned digital services tax.

A $70 bottle of Moet & Chandon Grand Vintage could surge to $130, for example, said David Parker, chief executive of Benchmark Wine Group, the largest US supplier of fine and rare wines for wine retailers.

The US government said in December it may slap duties of up to 100 percent on $2.4-billion in imports from France of Champagne, handbags, cheese and other products over the tax, which it concluded would harm US tech companies.

While the industry has largely absorbed the cost of the 25 percent tariffs imposed in October, it won't be able to do that if tariffs rise to 100 percent, industry executives say.

EU Trade Commissioner Phil Hogan will discuss these issues with US Trade Representative Robert Lighthizer when he visits Washington this week.

If those efforts fail, the USTR's office could announce a new list of goods facing tariffs by late January, said Warren Maruyama, a partner at Hogan Lovells and former USTR general counsel.

The looming tariffs pose the greatest threat to the wine industry since Prohibition, industry officials said in Washington last week, referring to the US ban on the sale of alcoholic beverages from 1920 to 1933.