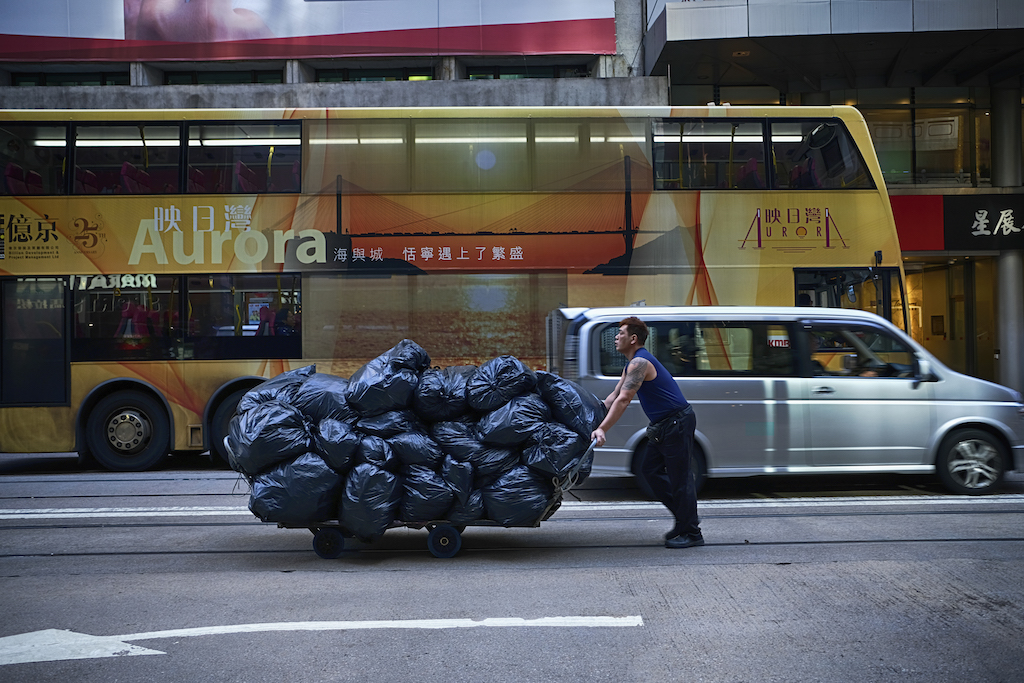 A man pushes a cart loaded with rubbish bags along a road in Hong Kong on December 6, 2019.

WASHINGTON - A partial trade pact with China remains close at hand, a top White House economic aide said on Friday, days before another round of US tariffs is due to take effect.

"The deal is still close," National Economic Council Director Larry Kudlow told CNBC. "It is probably even a wee bit closer than when I first made that statement in November."

He described the talks underway with Beijing as "intense," adding that they occur almost daily.

Wall Street has moved up and down with officials' commentary on the chances of sealing a deal to end the trade war begun 20 months ago by President Donald Trump.

Trump on October 11 announced a "very substantial phase one deal" but the two sides have struggled since then to formalize any agreement in writing.

Kudlow was guarded in discussing the tariff round due to hit around $160 billion in Chinese imports -- including popular consumer items like mobile phones -- beginning December 15.

"There's no arbitrary deadline here," he said, adding that the ultimate decision was Trump's alone.

Should the December 15 tariffs take effect, virtually all the merchandise the United States imports annually from China will be covered by punitive tariffs.

Other News on US China Trade