US orders Ford to recall 3m vehicles with Takata airbags 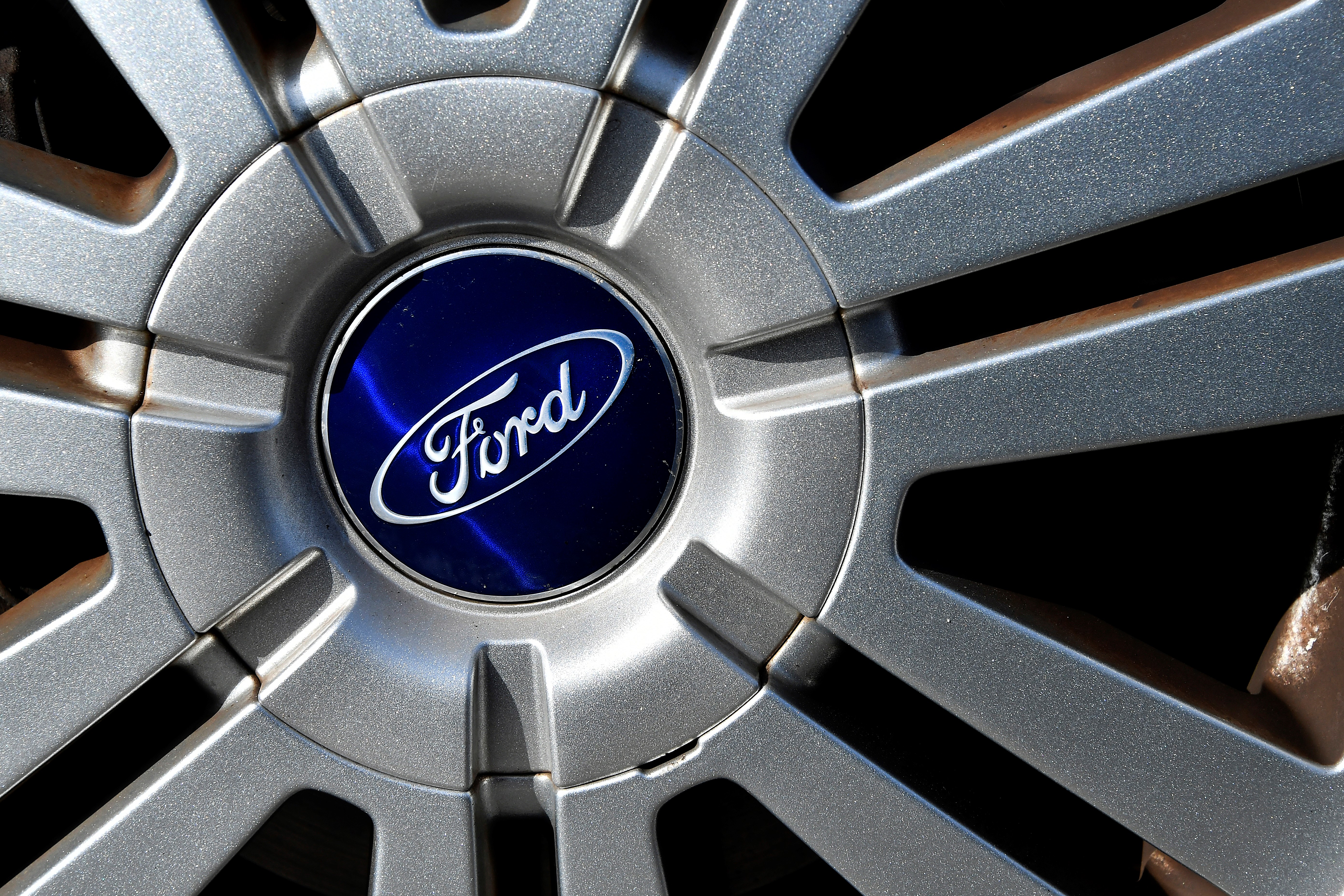 File: A Ford logo seen on a wheel. AFP/Georges Gobet

The National Highway Traffic Safety Administration (NHTSA) rejected an appeal from the US auto giant and mandated recall for six vehicles in model years 2007 to 2012, including the Ford Ranger and the Ford Fusion.

NHTSA has confirmed 18 fatalities in the United States due to Takata airbag explosions and hundreds of additional injuries.

The agency rejected a petition from Ford to make a finding of "inconsequentiality" regarding Takata airbags in the automaker's fleet, and in its decision said Ford presented "inadequate" evidence for the "extraordinary" relief sought.

"Given the severity of the consequence of propellant degradation in these air bag inflators -- the rupture of the inflator and metal shrapnel sprayed at vehicle occupants -- a finding on inconsequentiality to safety demands extraordinarily robust and persuasive evidence," NHTSA said.

Ford's submission "suffers from far too many shortcomings, both when the evidence is assessed individually and in its totality, to demonstrate that the defect in covered Ford inflators is not important or can otherwise be ignored as a matter of safety."

The agency gave Ford 30 days to establish a schedule for notifying vehicle owners and repairing the vehicles.

NHTSA also announced it was rejecting a similar petition from Mazda and compelling the recall of about 5,800 vehicles.

Tuesday's decision follows a November finding against General Motors that required the recall of 5.9 million autos with Takata airbags following a similar analysis.