US slaps new duties on steel from Mexico and China 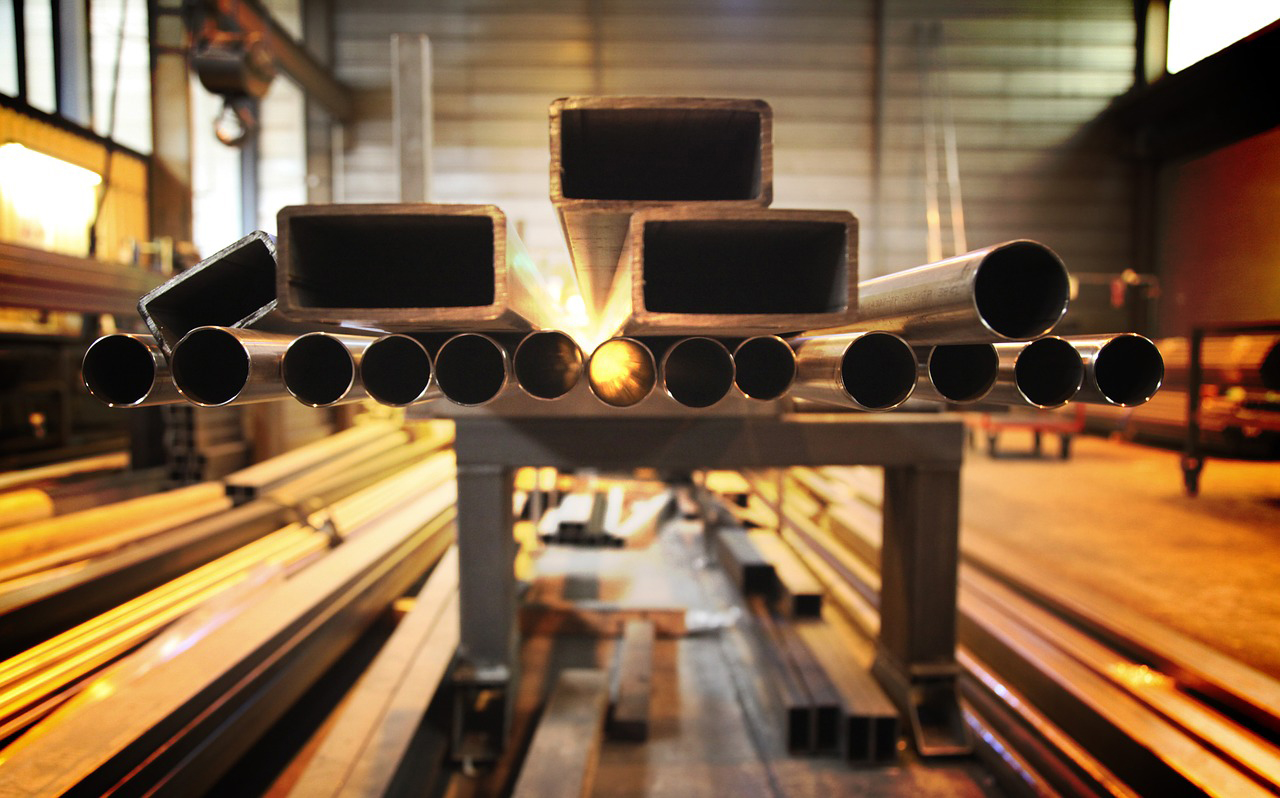 File: Structural steel imports from China and Mexico together amounted to $1.5-billion in 2018, the Commerce Department said in a statement.

WASHINGTON - The United States announced fresh duties on some Mexican and Chinese steel goods on Monday, saying those countries helped their manufacturers with unfair subsidies.

The decision comes two months after President Donald Trump agreed to lift tariffs on steel and aluminium from Mexico and Canada after the three nations agreed on a revised North American free trade pact.

The Commerce Department found that imported steel used in construction benefited from subsidies in China, Mexico and Canada, but in the case of Canada the subsidies were negligible, so no retaliatory duties were imposed.

The action was in response to a grievance lodged in February by US steel producers. In its preliminary findings Commerce found Mexican and Chinese exporters of fabricated structural steel benefitted from subsidies ranging from 30.3 percent to 177.43 percent.

Structural steel imports from China and Mexico together amounted to $1.5-billion in 2018, the Commerce Department said in a statement.

US customs agents will begin collecting import duties based on the subsidy rates, but the funds could be returned if officials later reverse the finding. The independent US International Trade Commission sometimes blocks Commerce Department actions if they find American firms were not harmed by the subsidies.

Citing purported threats to US national security, Trump last year announced global tariffs of 25 percent on steel and 10 percent on aluminium but in May agreed to lift them for Mexican and Canada.

Trump has hailed the tariffs, claiming they have breathed new life into a moribund but crucial US metals industry.

But the US steel industry has continued to suffer, with production halted at blast furnaces last month and overall employment edging downward at mills and foundries.