US unemployment steady at 3.5% 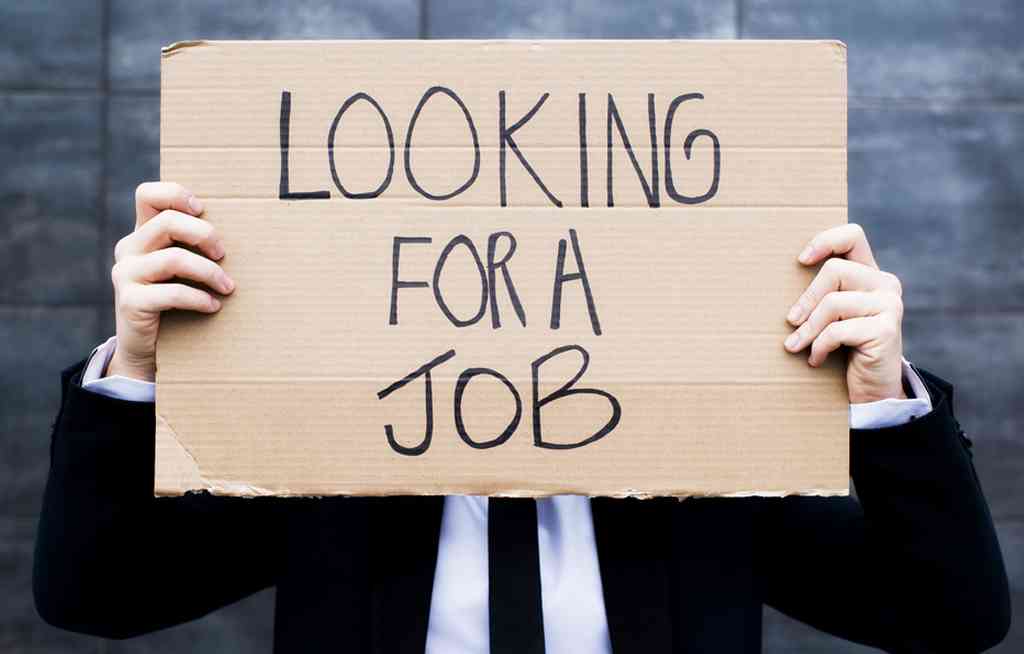 File: Employees have started to apply for UIF.

WASHINGTON - America's solid job creation continued in December but at a slower pace while wages cooled off, according to the closely-watched government report released.

The numbers for the final month of 2019 showed hiring took a step downward from the brisk pace seen in 2018, according to the Labor Department.

The US jobs engine added another 145,000 new positions, the slowest pace in seven months and a bit short of economists' expectations, while the unemployment rate held steady at 3.5 percent, remaining at a 50-year low.

If it persists, a slowdown in hiring could tarnish President Donald Trump's economic record as he battles for reelection over the next 10 months.

However, the numbers showed appetite for new workers remains healthy, at least for now.

In December, the ailing manufacturing sector, driven into recession by Trump's multi-front trade wars and a sluggish global economy, shed workers for third time in 2019.

But worker pay was disappointing, rising only 2.9 percent compared to December 2018 -- the first time that measure has fallen below three percent since July 2018.

That still put wage gains well above consumer inflation for the period, leaving workers with more cash to spend.

As US growth slowed in 2019, persistent consumer spending has been a mainstay of the world's largest economy.

However, the overall labor force grew a touch more quickly than job creation in December, something that could cause unemployment begin to rise if it becomes a trend.