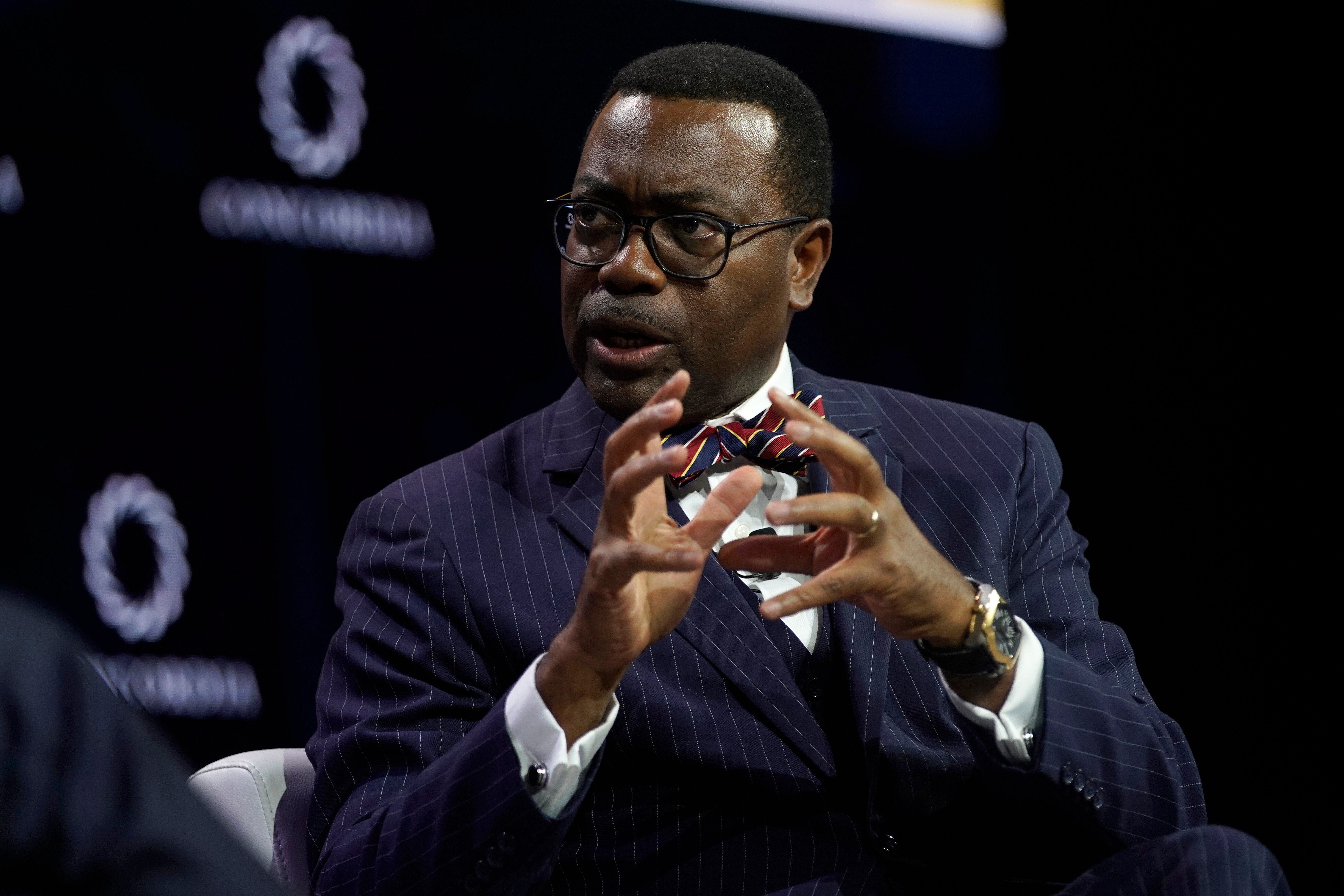 File: The investigation into Akinwumi Adesina, a former Nigerian minister for agriculture, follows calls for a probe by Washington.

IVORY COAST - The US Department of the Treasury has called on the African Development Bank (AfDB) to carry out an independent probe into alleged ethics breaches by its president, Akinwumi Adesina.

In a letter obtained by AFP on Monday, US Treasury Secretary Steven Mnuchin expressed "deep reservations" about the outcome of an internal inquiry clearing Adesina, and urged the appointment of an independent outside investigator.

The letter, dated May 22, was sent to the chair of the AfDB's board, Ivorian Planning and Development Minister Niale Kaba.

Adesina is seeking a second five-year term at the helm of the AfDB, one of the world's five largest multilateral development banks.

Whistleblowers last month submitted a 15-page report to bank governors detailing alleged embezzlement, preferential treatment for fellow Nigerians in senior appointments and the promotion of people suspected or convicted of fraud and corruption.

Adesina himself has dismissed the allegations as "spurious and unfounded" and "blatantly false."

A former Nigerian agriculture minister, Adesina, 60, is the only candidate in an election which was set for late May but which has been postponed to August because of the coronavirus pandemic.

He has received the backing of the African Union (AU) and the Economic Community of West African States (ECOWAS).

In October 2019, the AfDB raised $115 billion (105 billion euros) in fresh capital, an operation deemed a personal success for Adesina.

The bank had been shaken by a series of high-level departures soon after his arrival, with complaints of Adesina's "authoritarian" leadership style.

In his letter to the board of governors, Mnuchin said: "We urge you to initiate an in-depth investigation of the allegations using the services of an independent outside investigator of high professional standing."

He added: "We fear that wholesale dismissal of all allegations without appropriate investigation will tarnish the reputation of this institution as one that does not uphold high standards of ethics and governance.

"This is a serious risk when we need strong confidence in the AfDB to play an influential role in the current global economic and health crisis, and when many shareholders are seeking legislative support for payments under the recently-concluded General Capital Increase."

Adesina is the first Nigerian president of the AfDB, in which Nigeria is the top stakeholder with nine percent.

Mnuchin's letter came after the whistleblowers called for an independent inquiry after their complaint gained no traction.

The internal probe was tainted by "irregularities and manipulations", a group of anonymous "concerned staff members of the AfDB" said in a letter to bank governors.