US whiskey exporters struggle after year of EU tariffs 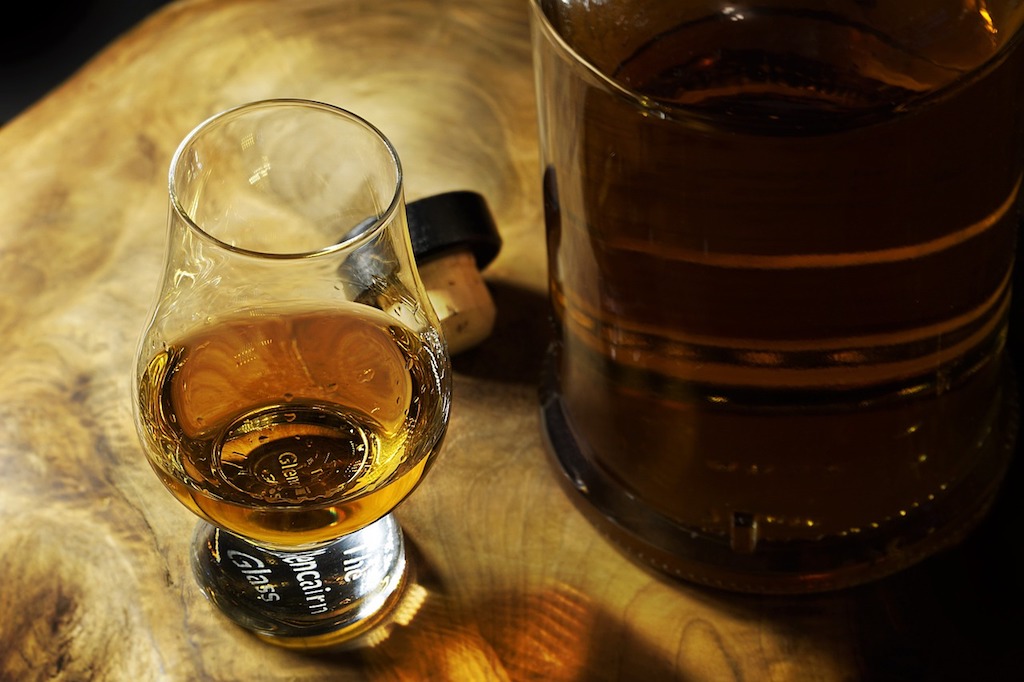 File: Foreign governments subject to US President Donald Trump's trade tariffs have targeted American distilleries and their bourbon and rye whiskeys for retaliation.

Foreign governments subject to US President Donald Trump's trade tariffs have targeted American distilleries and their bourbon and rye whiskeys for retaliation.

The industry fears new tariffs under consideration by the US government could result in even higher tariffs on their products in Europe.

US whiskey exporters are struggling to recoup lost sales after shipments to Europe plummeted 21 percent between June 2018 and 2019, according to data from the Distilled Spirits Council, a US industry group.

In the 12 months before the tariffs hit, the United States exported $757-million of rye and bourbon. From July 2018 to June 2019 exports were $597-million. Exports are a sizeable chunk of sales the US whiskey industry, which generated $3.6-billion in revenue in 2018.

The Distilled Spirits Council said that 63 percent of US whiskey exports have faced retaliatory tariffs from the European Union, China, Turkey, Canada and Mexico. The EU currently levies 25 percent tariffs on US whiskey.

The US Trade Representative's office is preparing to slap tariffs of up to 100 percent on $1.8-billion worth of European spirits and wine in response to illegal European aid to planemaker Airbus, the most recent development in a 15-year-long trade dispute between Europe and the United States.

He urged Washington not to introduce the new tariffs because the industry fears Europe will introduce even more tariffs in retaliation.

The group said that at least 11,200 to 78,600 jobs could be lost in the beverage, alcohol and hospitality sectors, which currently employ 2.4 million Americans, if the EU-US-conflict worsened.