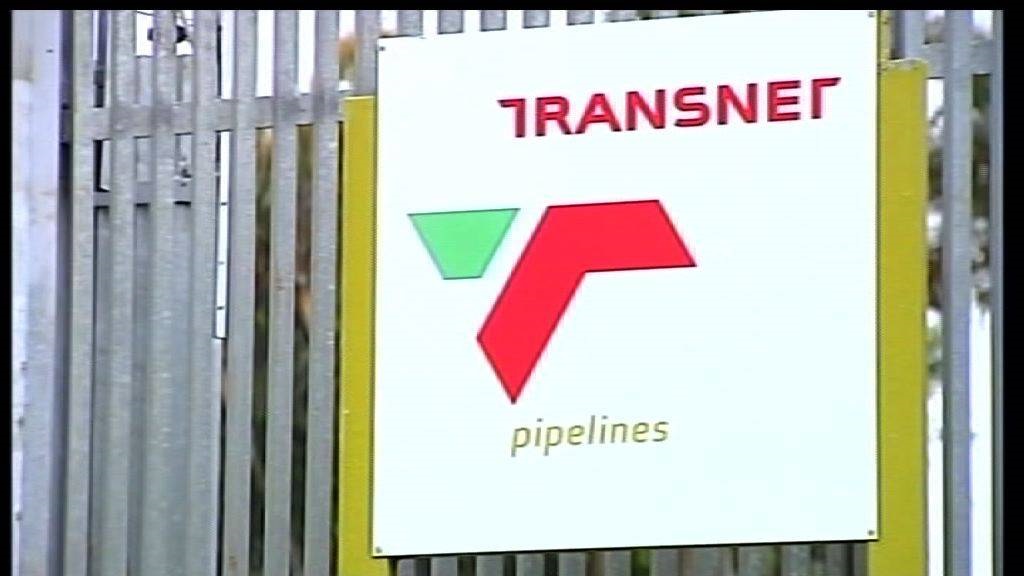 JOHANNESBURG - The Ports of Durban and Richards Bay have returned to normal operations.

The railway line between Durban and Gauteng is also up and running, with 42 trains now on the move.

The line moves about a fifth of the cargo transported between Durban and Gauteng.

But while Transnet continues with mop-up operations after the violent unrest last week the state-owned entity is also dealing with cable theft affecting its network.

Trains are now being escorted by security guards.

Transnet says it has been engaging all impacted customers to ensure that services can resume as quickly as possible.