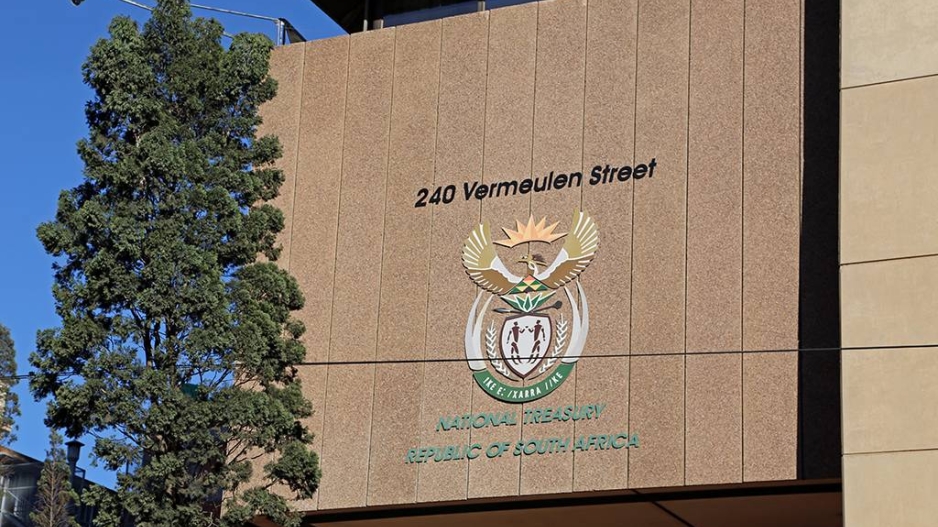 Sasria is looking to cover claims related to the July unrest in parts of KwaZulu-Natal and Gauteng.

The Treasury says the funds are intended to assist Sasria in meeting its obligations until the end of the financial year, in March.

READ: Violence in SA | Calls for Sasria to pay portion of claims

Last month, Sasria had indicated that it would need more than what the Treasury is willing to disperse.

The Treasury highlights that the final additional support is dependent on how quickly Sasria can finalise the total claim amounts.

It is expected the extra support will be included in next year's budget.

To date, claims amounting to over R5.8-billion have been paid.