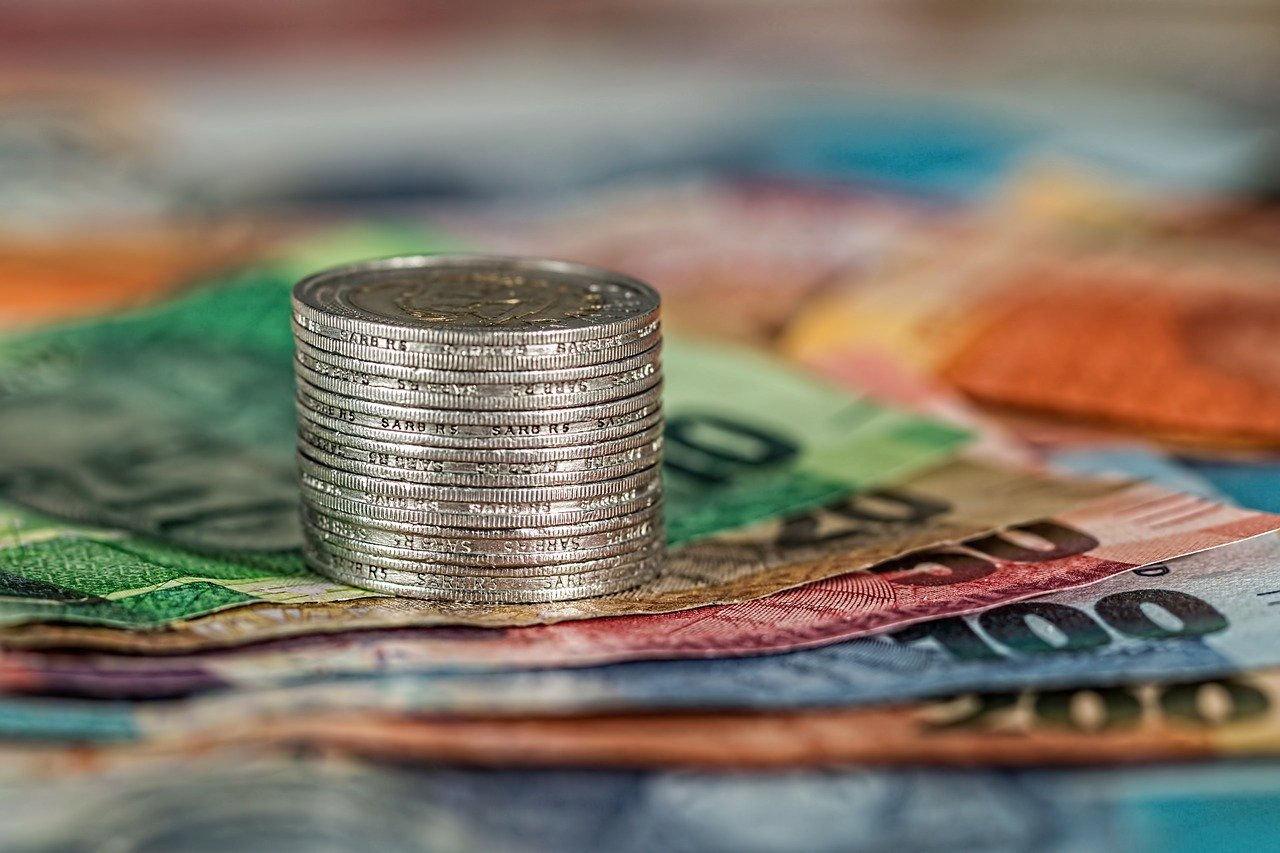 File: The United Nations Development Programme (UNDP) warned it would take "at least five years" for South Africa to return to 2019 growth levels.

JOHANNESBURG - South Africa's economy will take at least five years to recover from the impact of the coronavirus, the United Nations said, with poverty and inequality expected to rise sharply in 2020.

The UNDP said GDP would decline by 7.9 percent this year due to the pandemic and "recover slowly through 2024", in a socio-economic impact assessment study released.

Extreme poverty levels could increase by as much as 66 percent in 2020, with 34 percent of middle-class households likely to fall into the "vulnerable class".

READ: Little in GDP data to be upbeat about, says economist

In the best-case scenario, over 47,000 South Africans could lose their jobs this year in a country where unemployment already stands above 30 percent.

The continent's most industrialised economy was already in recession when it was hit by the virus, and rolled out a strict lockdown in March to stem the spread of COVID-19.

The resulting restrictions on businesses, the jobs and incomes lost, has exacerbated existing hardship in one of the world's most unequal societies.

While most economic restrictions were lifted this month, the United Nations Development Programme (UNDP) warned it would take "at least five years" for South Africa to return to 2019 growth levels.

"The virus has set back the gains we had made in the 26 years since the dawn of democracy," she said.

"It also came at a time when our economy was greatly challenged with pedestrian growth and limited wealth redistributions," Dlamini-Zuma added.