Virus shutdowns push Hertz into bankruptcy in US and Canada 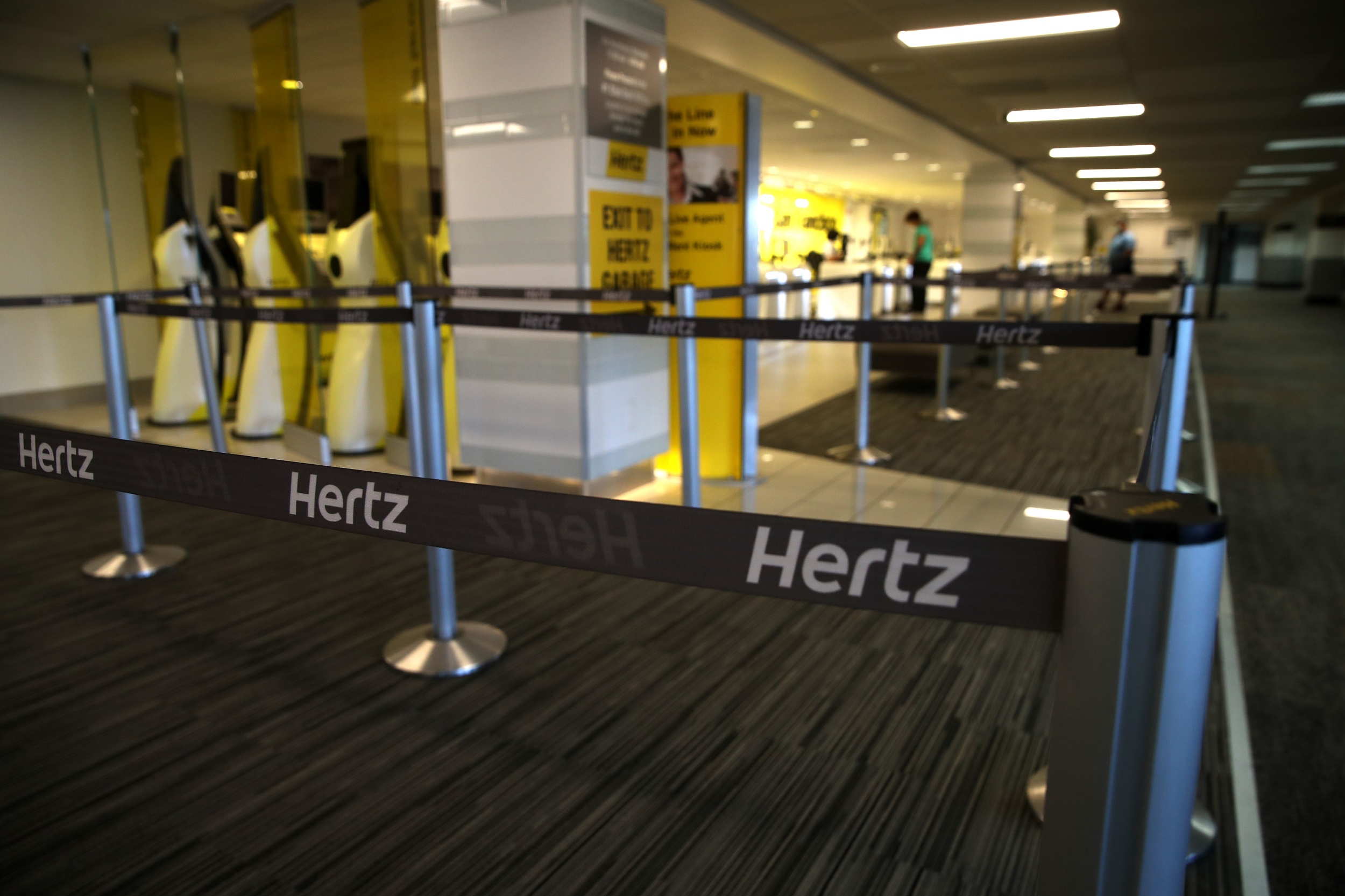 Car rental firm Hertz Global Holdings Inc filed for bankruptcy protection after its business was decimated during the coronavirus pandemic and talks with creditors failed to result in much-needed relief.

WASHINGTON - Car rental company Hertz, hard hit by the global coronavirus pandemic, has filed for bankruptcy in the United States and Canada.

"The impact of COVID-19 on travel demand was sudden and dramatic, causing an abrupt decline in the Company's revenue and future bookings," Hertz said in a press release.

Its main international operating regions, including Europe, Australia and New Zealand, were not included in the US Chapter 11 filing.

With nearly $19-billion of debt and roughly 38,000 employees worldwide as of the end of 2019, Hertz is among the largest companies to be undone by the pandemic.

US airlines have so far avoided similar fates after receiving billions of dollars in government aid, an avenue Hertz has explored without success.

The Estero, Florida-based company, which operates Hertz, Dollar and Thrifty car-rentals, had been in talks with creditors after skipping significant car-lease payments due in April.

The size of Hertz's lease obligations have increased as the value of vehicles declined because of the pandemic.

In an attempt to appease creditors holding asset-backed securities that finance its fleet of more than 500,000 vehicles, Hertz has proposed selling more than 30,000 cars a month through the end of the year in an effort to raise around $5-billion, a person familiar with the matter said.

END_OF_DOCUMENT_TOKEN_TO_BE_REPLACED 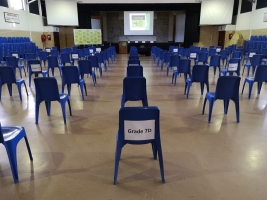