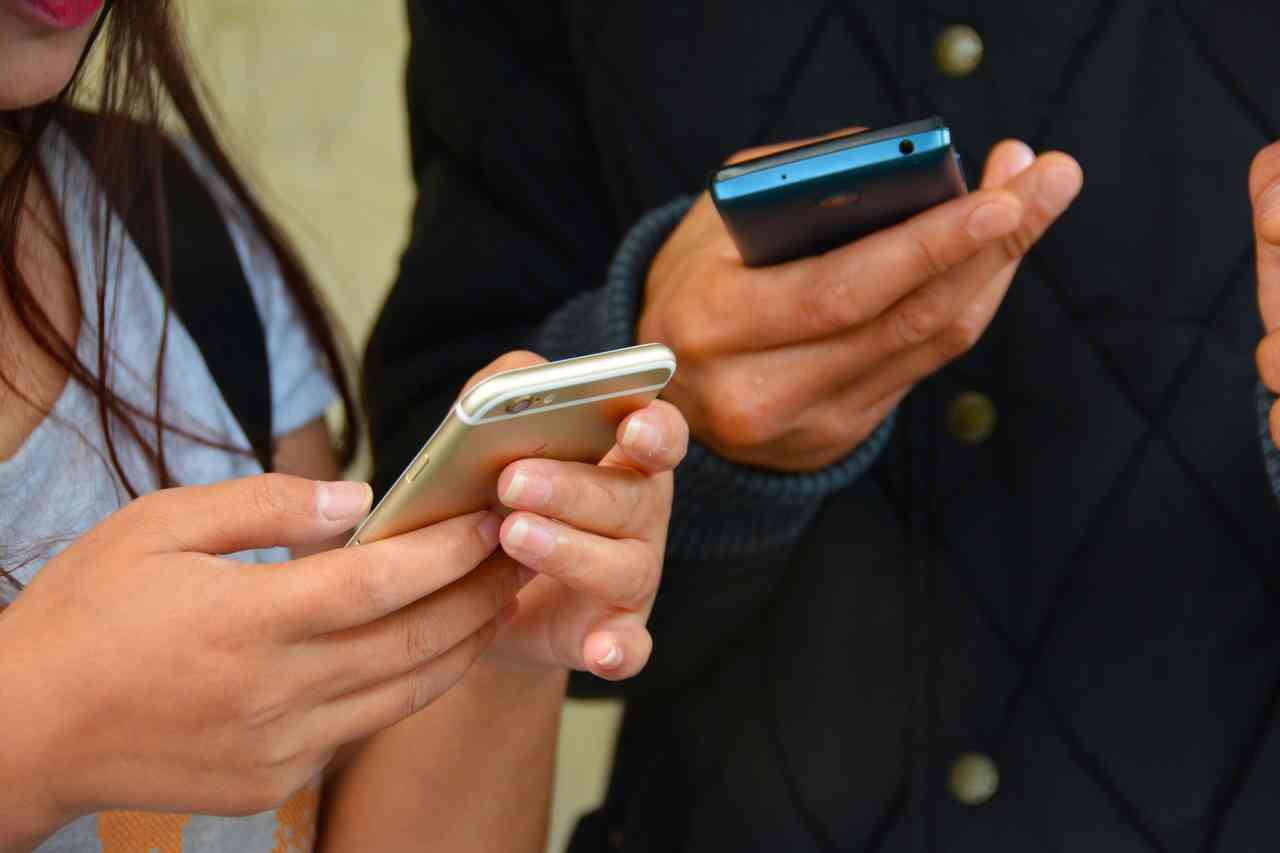 JOHANNESBURG - Vodacom is hitting back at the Competition Commission's data price report saying prices have remained high through no fault of its own.

The cellphone giant says the delay in allocating spectrum has resulted in them not being able to lower prices.

MTN and Vodacom have been told to reduce data costs or face prosecution.

Vodacom says the Commission and Icasa have different views on pricing.

It says it has reduced the effective price of data by 50 percent since March 2016.