Vodacom to invest over R10bn in network infrastructure 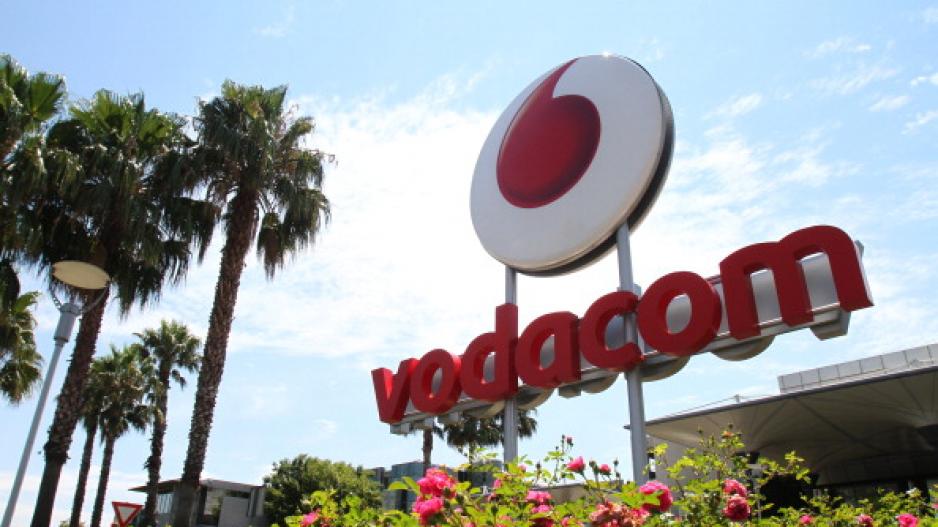 JOHANNESBURG - Vodacom says it plans to invest over R10-billion in network infrastructure as the move towards data-driven services intensifies.

The mobile giant has reported a five-percent drop in half-year profits due in part to foreign exchange headwinds.

Last week, Vodacom agreed to buy a controlling stake in the Egyptian unit of parent Vodafone.

CEO Shameel Joosub says the company’s focus would be on improving network capacity and modernising infrastructure.