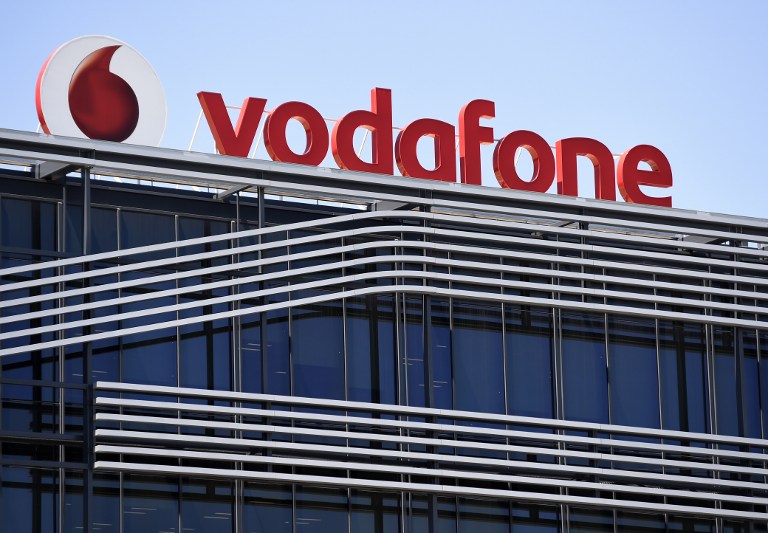 WELLINGTON - Vodafone Group Plc on Monday agreed to sell its New Zealand business for NZ$3.4-billion (R32-billion) to a consortium comprising of New
Zealand-based Infratil Ltd and Canada's Brookfield Asset Management, in a deal the telecom giant says would help reduce its debt.

The deal comes a day after dairy group Fonterra sold its New Zealand Tip Top ice cream business to an overseas buyer, a sale which was criticised as being against national interests.

Infratil and Brookfield would each own about 50%, the companies said.

Vodafone is looking to consolidate its businesses in Australia and New Zealand, with an $11 billion deal underway to merge its Australian joint venture business with TPG Telecom.

The telecoms firm, in 2017, had tried to sell Vodafone NZ to Sky Network Television for NZ$3.44 billion but failed to get regulatory clearance because of monopoly concerns.

Since then, Vodafone NZ axed thousands of jobs and restructured itself in preparation to a stock market float that never saw the light of the day.

"An important aspect of our strategy is the active management of our portfolio and deleveraging, which this transaction further demonstrates," Nick Read, chief executive of Vodafone Group, said in a statement.

New Zealand's weaker than projected business investment and consumer spending, along with the global economic slowdown, were reasons flagged by the central bank as it cut interest rates for the first time since 2016.

Business confidence in the Labour Party-led coalition government has been gloomy.

Vodafone New Zealand, one of the largest mobile operators in the country, has about two million mobile customers, compared to about 700 million for parent Vodafone Group as of Dec. 31, 2018.

Vodafone on Monday said that, on completion of the deal, it would enter into a deal with Vodafone New Zealand to allow it to use its brand name and certain services.

New Zealand firm Infratil said in a statement that the acquisition was "strategically and financially compelling" for its shareholders.

It would raise NZ$400 million (R3.7-billion) of new equity as part of the purchase and the remainder would be funded through debt.

It bought the downstream New Zealand assets of Shell Oil in 2010.

Infratil shares went into a trading halt last week after rumours of the deal circulated in the media. Infratil later said that it was in talks with Vodafone.

The completion of the deal is still contingent on necessary regulatory approvals.

Infratil said it anticipates these conditions will be satisfied by August, and completion will occur by Aug. 31.

The conditions must be satisfied within eight months of signing.