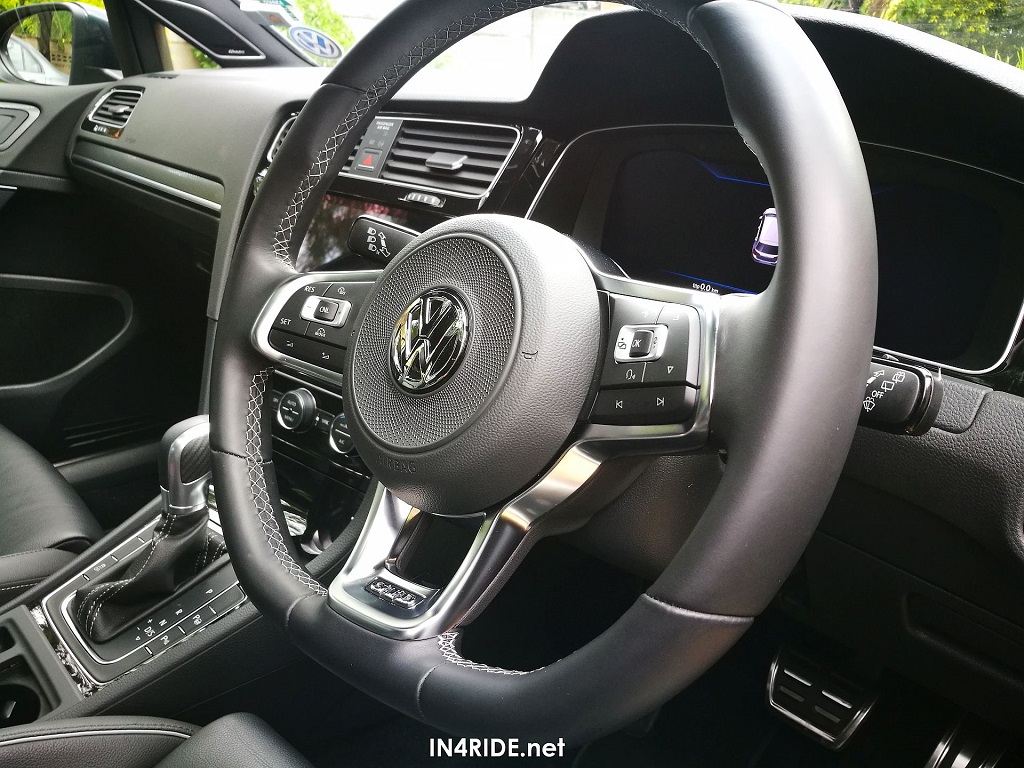 GERMANY - German car behemoth Volkswagen on Thursday reported a slip in profits in the first quarter, in part blaming a billion-euro ($1.1-billion) charge over "legal risks" related to its "dieselgate" emissions cheating scandal.

The charge continues 2018's pattern, when the group booked 3.2 billion euros linked to its 2015 admission to manipulating millions of diesel cars to appear less polluting under test conditions than on the road.

This year, net profits at the group dropped 7.5 percent year-on-year to just over three billion euros between January and March.

Meanwhile operating, or underlying profit was down 8.2 percent, at 3.9 billion euros, on revenues up 3.1 percent at just over 60 billion.

VW managed to lift revenues despite a 6.7-percent drop in unit sales, to 2.6 million vehicles over the quarter.

The group said the fatter turnover was down to sales shifting in favour of more profitable models, especially at the flagship VW brand, as well as a strong performance by its financial services division.

VW was "off to a good start this year," chief financial officer Frank Witter said in a statement.

Audi continues to battle with the transition to a new emissions testing procedure, while Porsche struggled with lower sales.

Over the whole year, the group stuck to its targets of unit sales to "slightly exceed" 2018's level, with revenues "up by as much as five percent".

It aims for an operating margin of between 6.5 and 7.5 percent.

VW is "facing challenges in connection with global economic risks," Witter said, adding that the group must "pick up the pace when it comes to our transformation."