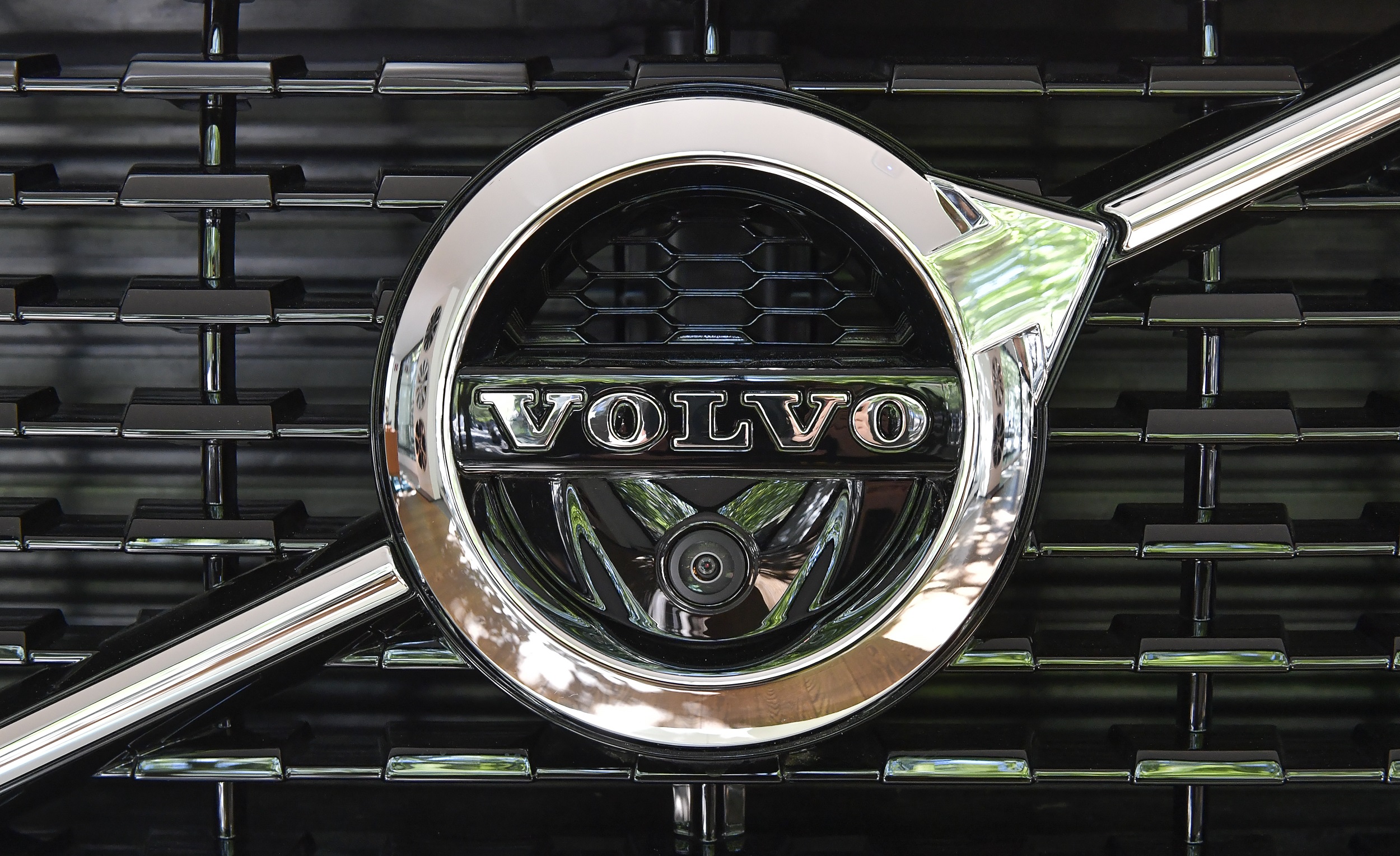 STOCKHOLM - Volvo Cars, the Swedish luxury brand owned by China's Geely, defied a slowing global auto market to set a record for sales in the first half of the year, although US trade war tariffs and falling prices squeezed profits.

"At a time when most markets in the world see stagnating car sales, we have had strong growth in the first half," chief executive Hakan Samuelsson was quoted as saying in a statement.

But increased pricing pressure and tariffs squeezed operating profit, he acknowledged, adding that the company had implemented cost controls that should be felt in the second half of this year.

Last year, Volvo Cars -- bought by Geely from Ford in 2010 -- set an annual sales record of more than 600,000 vehicles although profits were already feeling the effects of the US trade war with China and the European Union.