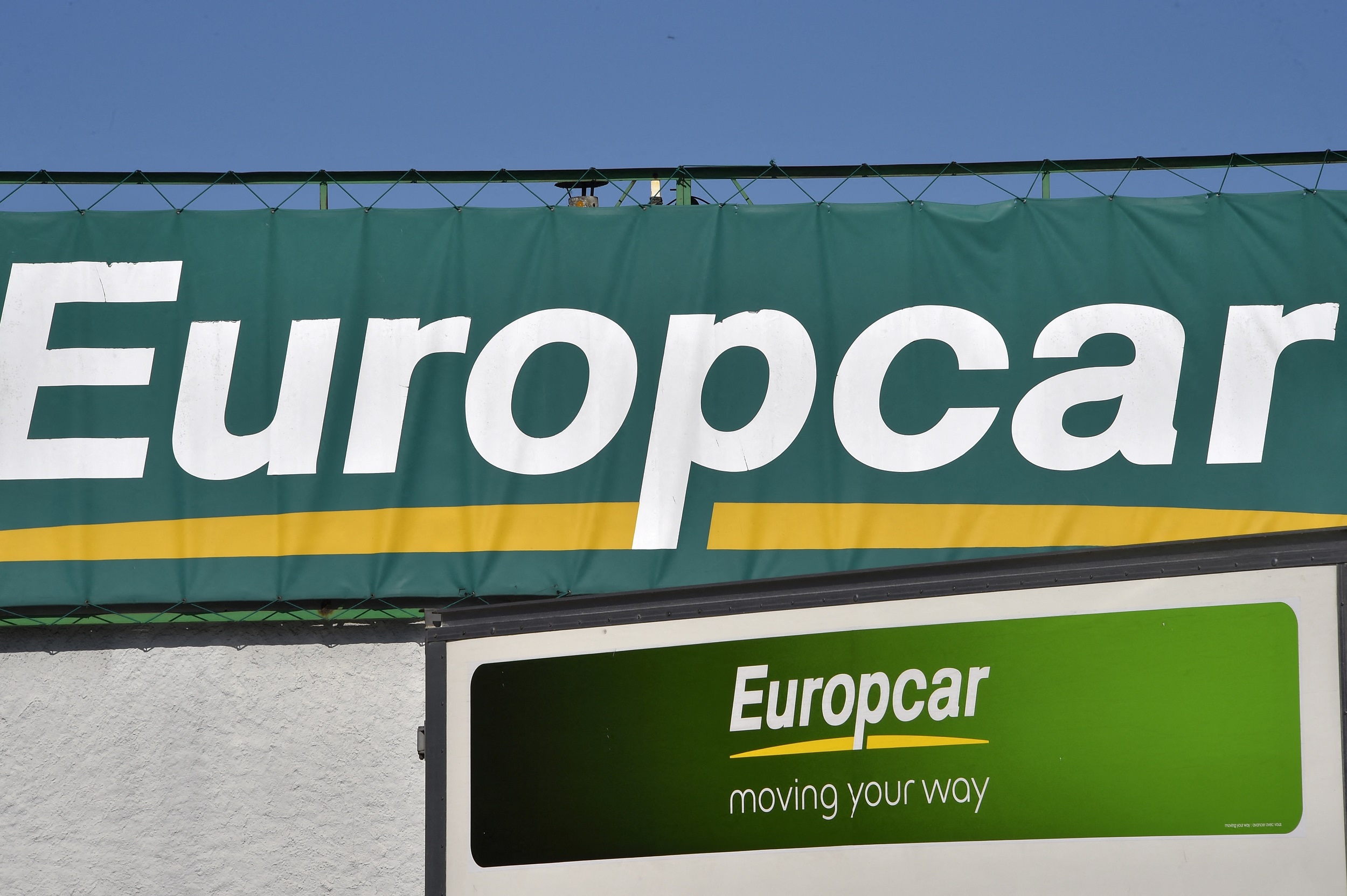 Accepted by Europcar's board but still subject to a green light from France's market watchdog, the deal would give VW 66 percent of shares.

"It is not foreseen that (Europcar) will be consolidated in the Volkswagen group" if the buyout goes ahead, a Luxembourg-based holding company set up by the prospective buyers said in a statement.

But the world's second-largest carmaker said it wanted to meet "an increasing consumer appetite for new and innovative 'on-demand' mobility... such as subscription and sharing models".

Meanwhile, the buyout would have "no significant impact on (Europcar's) workforce", the statement said.

European manufacturers like BMW, VW and Renault have increasingly eyed the traditionally separate car rental business in recent years, but have yet to find a profitable business model.

Volkswagen once owned Europcar and sold it to French investment firm Eurazeo for 3.3 billion euros in 2006.

But the company was forced to cede the rental firm to its creditors earlier this year due to fallout from the coronavirus pandemic.