WeWork says back on track to profits: Financial Times 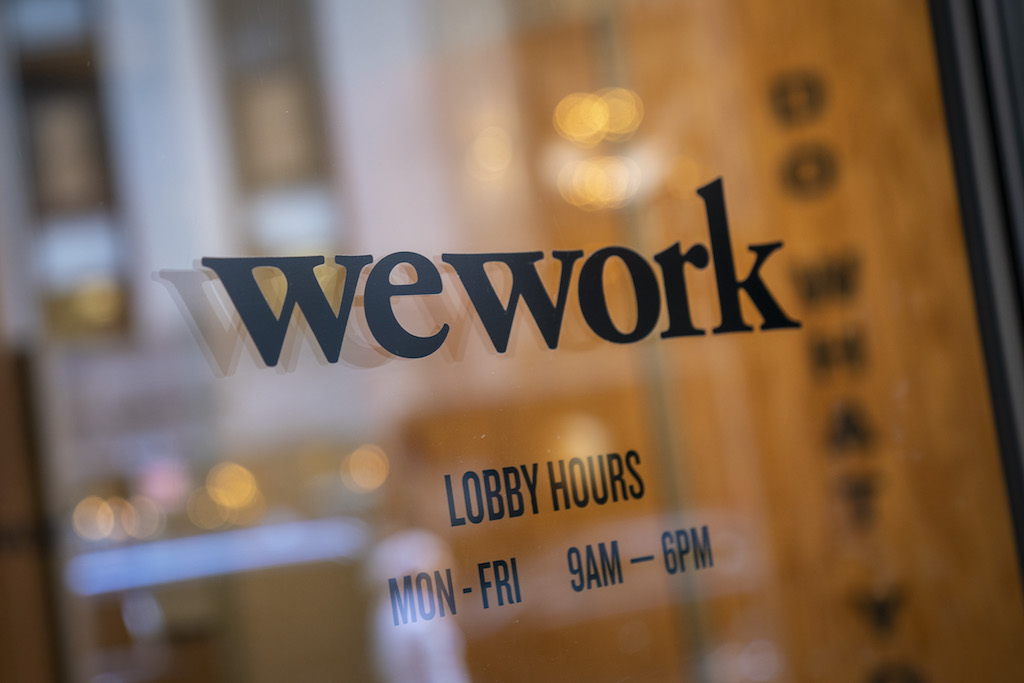 File: WeWork's revival was ahead of schedule after cutting its workforce by 8,000, renegotiating leases and selling assets.

NEW YORK - Troubled office-sharing start-up WeWork is set to have a positive cashflow by next year, its executive chairman told the Financial Times on Sunday, hailing a turn-around for the high-profile company.

"Everybody thought WeWork was mission impossible. [That we had] zero chance. And now, a year from now, you are going to see WeWork to basically be a profitable venture with an incredible diversity of assets," Marcelo Claure said.

Claure told the Financial Times that the New York-based company's revival was ahead of schedule after cutting its workforce by 8,000, renegotiating leases and selling assets.

He also cited strong demand for flexible workspace since the start of the coronavirus pandemic, with companies seeking small, satellite offices near where employees live.

The SoftBank-backed company was once hailed as a dazzling unicorn valued at $47-billion, before haemorrhaging cash and cancelling its share offering in 2019, with founder Adam Neumann pushed out.

Some tenants had refused to pay rent during COVID-19 shutdowns, but Claure said Mastercard, ByteDance, Microsoft and Citigroup had all recently signed lease deals with WeWork.