What happens to your finances when the interest rate drops? 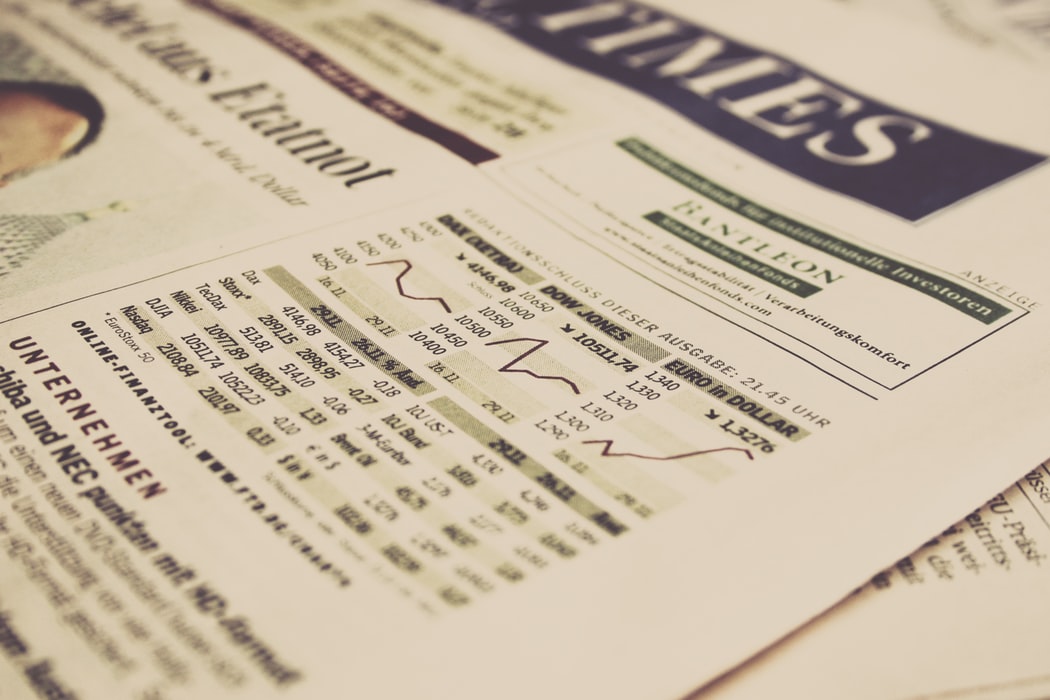 File: The SARB looks at the inflation trend and current economic landscape and makes quarterly decisions on the repo or interest rate.

JOHANNESBURG - An interest rate cut simply means that the cost of borrowing is lower, and therefore cheaper.

This is sometimes a tool used to encourage economic growth. But what does such a cut mean for your finances?

Rate cuts are often considered a balancing measure against inflation. The South African Reserve Bank (SARB) looks at the inflation trend and current economic landscape and makes quarterly decisions on the repo or interest rate.

These decisions, in turn, affect your pocket, sometimes more than you realise. Here’s how:

2. Savings accounts: “With the interest cuts consumers also stand to earn less on their savings. This means that banks will pay less on cash saved or held in savings accounts, long-term savings accounts and notice accounts,” says an Absa in-branch consultant.

Although this may signal concern for savers, this will not reflect immediately. Rates tend to move fairly gradually.

3. Mortgage: “Similar to your credit card, the effect of an interest rate cut will be dependent on your home financing option – fixed or variable,” adds an Absa consultant.

For fixed interest rates there will be little to no impact on your repayments whereas a variable interest rate means you will be paying less.

This is also a win for potential or new homeowners as it changes the short-term lending rate which is benefitted from should they enter into a variable interest agreement.

“People looking to buy a new car will also benefit from an interest cut as a vehicle loan will become slightly cheaper to afford. However, since new cars are often financed by car manufacturers, this rate cut will lower their costs as well,” adds an Absa consultant.

5. Personal loan: This type of loan is typically expensive because of the unsecured risk it poses. But with a rate cut this is made slightly more affordable.

“What’s important to understand is that this won’t make a personal loan significantly cheaper. They’re still more expensive than secured loans such as vehicle finance and home loans. Which is why you need to ensure you can realistically afford the repayments before taking one out,” adds the Absa consultant.

While interest rate cuts may mean paying less towards repayments, it will not completely alleviate financial strain if you’re experiencing any.