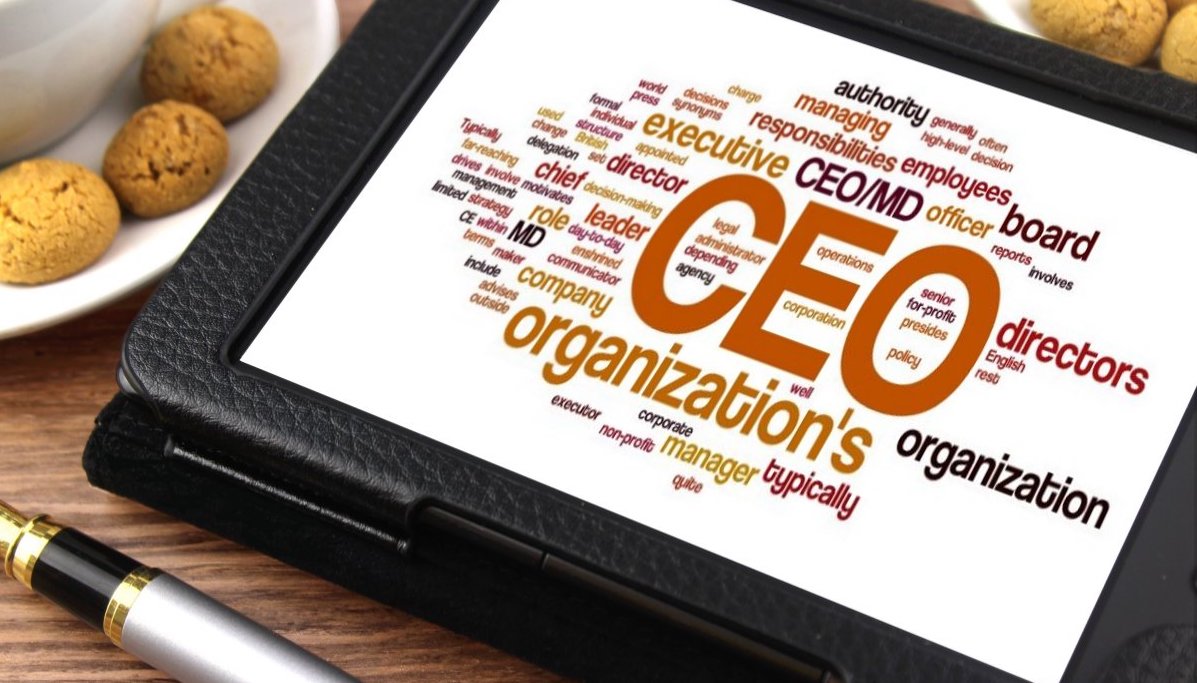 File: To be declared delinquent, a director must be guilty of a gross abuse of their position, gross negligence, wilful misconduct or breach of trust.

JOHANNESBURG - It only takes one look at recent newspaper headlines in South Africa to realise that applications to declare directors delinquent are appearing before the country’s courts more and more frequently.

For example, there has been a court application to have former South African Airways board chairperson, Dudu Myeni, declared a delinquent director. And Peter Moyo – whose own position as CEO of one of South Africa’s largest financial institutions, Old Mutual, is being challenged – has said he intends to apply to court to declare the entire board of directors of the company delinquent. Recently, a court declared a director of the South African Nuclear Energy Corporation delinquent for soliciting and accepting director’s emoluments to which he was not entitled.

The aim of the delinquency remedy is to protect shareholders, stakeholders and the public from incompetent and dishonest directors who can’t manage the company’s business or have neglected their duties and obligations. A delinquency order bans a person from acting as a director for at least seven years, or for a lifetime in very serious cases.

Under the law, a range of people can apply to a court to have a director declared delinquent. These are a shareholder, a director, the company secretary, a prescribed officer of a company, a trade union representing employees of the company or another employee representative. In addition, a number of organisations can do so too. These are the company itself, the Companies and Intellectual Property Commission, the Takeover Regulation Panel and organs of state.

To be declared delinquent, a director must be guilty of gross abuse of their position, gross negligence, wilful misconduct or breach of trust. Or, they must have intentionally or by gross negligence harmed the company, or taken personal advantage of information or an opportunity that they should have given to the company. There must be serious, and not trivial, wrongdoing.

The objective assessment means that a court will decide, by looking at the facts, whether the director’s conduct meets the benchmarks of one of the grounds for delinquency.

For example, willful misconduct is conduct which goes far beyond negligence. It involves someone doing something negligent which the person knows and understands is wrong. If a director’s conduct satisfies these criteria, then, objectively, they will be guilty of wilful misconduct. But the court’s assessment does not stop here.

Courts also apply a subjective assessment. This means that courts consider the background, qualifications, skills and experience of the particular director.

For example, in one case a director excluded a shareholder from dividends which he should have received. The director also did not comply with some provisions of the Companies Act. The shareholder applied to court to declare the director delinquent.

In another case, a director was declared delinquent for seven years because he did not refund money that the South African Revenue Service had paid to the company by mistake. The court held that the director’s conduct was especially inexplicable since he was a well qualified and experienced director who had more than one degree, including a masters degree in business administration. He also owned major business interests, held directorships in many companies and was active in the corporate world for more than ten years.

Based on these personal qualities, the court ruled that the director was clearly able to acquaint himself with the obligations of a director, and had a duty to do so.

Similarly, in another case, the directors of a publicly listed company did not hold annual general meetings or prepare annual financial statements for a few years. A shareholder asked the court to declare some of the directors delinquent.

In deciding whether the directors were guilty of gross abuse, gross negligence or willful misconduct, the court stressed that the directors had high-level tertiary qualifications. The board members included a doctor, a lawyer, an accountant and other directors who had doctoral qualifications in their areas of knowledge. In declaring them delinquent, the court said that they should have applied their skills for the company’s benefit.

More is expected of qualified and experienced directors

The law does not require directors to have any special qualifications for their office. Unless a particular company makes this a requirement, people may join company boards without having any qualifications or experience.

The expectations of a director will differ according to their own knowledge and experience. A higher standard is expected of qualified and experienced people. If a director has tertiary education or many years of business experience or sits on the board of many companies, their conduct in a delinquency application will be measured against this higher subjective standard.

On the other hand, if a director does not have any tertiary education or has very little business experience, their conduct in a delinquency application will be measured against a lower standard. This protects newly appointed directors to some extent.

The reality is that nowadays a director, particularly of a listed company, is often a highly-skilled professional with a lot of business experience. It is important for such directors to realise that they have greater responsibility and duty to use their skills for the company’s benefit. If they do not do this, their qualifications, skills and experience will count against them in an application to declare them delinquent.