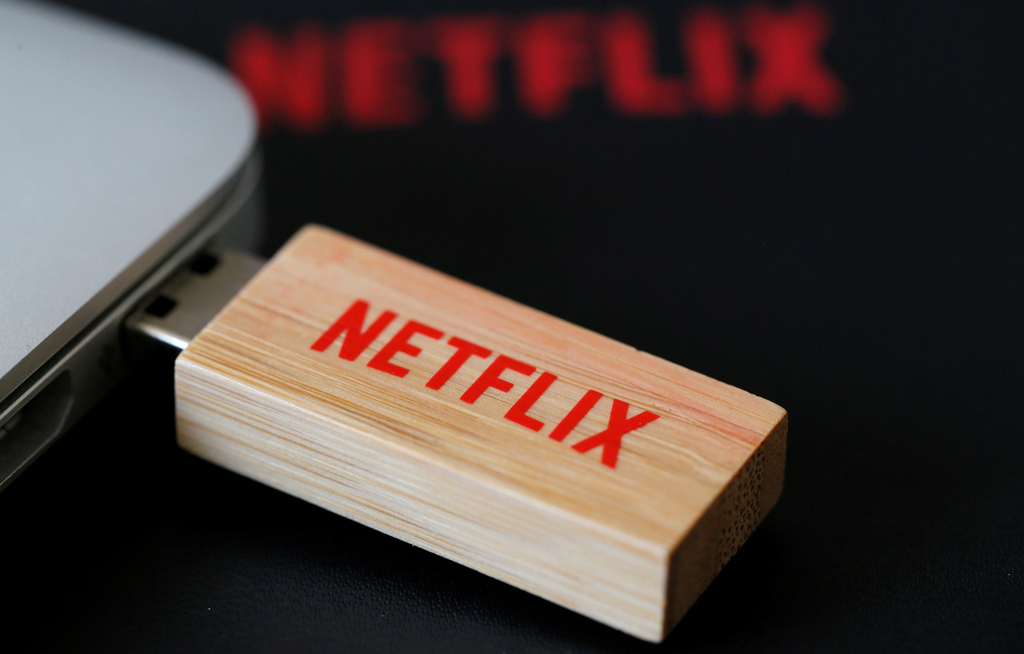 File: Netflix was founded in 1997 by Reed Hastings and Marc Randolph.

JOHANNESBURG - Netflix announced it was moving from US dollar to rand pricing in South Africa in August 2018.

The move saw the dollar-based subscription fees for Netflix change to the following prices:

Following the switch to rand, many Netflix users may have assumed they were paying “Netflix South Africa” for their service. However, this is not the case.

A MyBroadband reader was checking his credit card account this week when he noticed an international payment fee of R4.65.

The charge was linked to his Netflix Premium subscription fee – as the credit card was his payment method – of R169.

The Netflix subscription was also listed as “Netflix.com Amste” [sic], alluding to the rand payment being paid to Netflix Amsterdam.

If the Netflix subscription fee was in rand for a South African service, why did he have to pay an international card fee, asked the reader.

MyBroadband contacted Netflix about the matter, and the company provided feedback on the fee.

“Therefore some processors (not all – these fees are at the processor’s discretion) will charge a fee because of that. So this is expected behaviour.”

Standard Bank previously told MyBroadband that an international transaction fee is charged in cases where the merchant is located in geographies outside of South Africa.