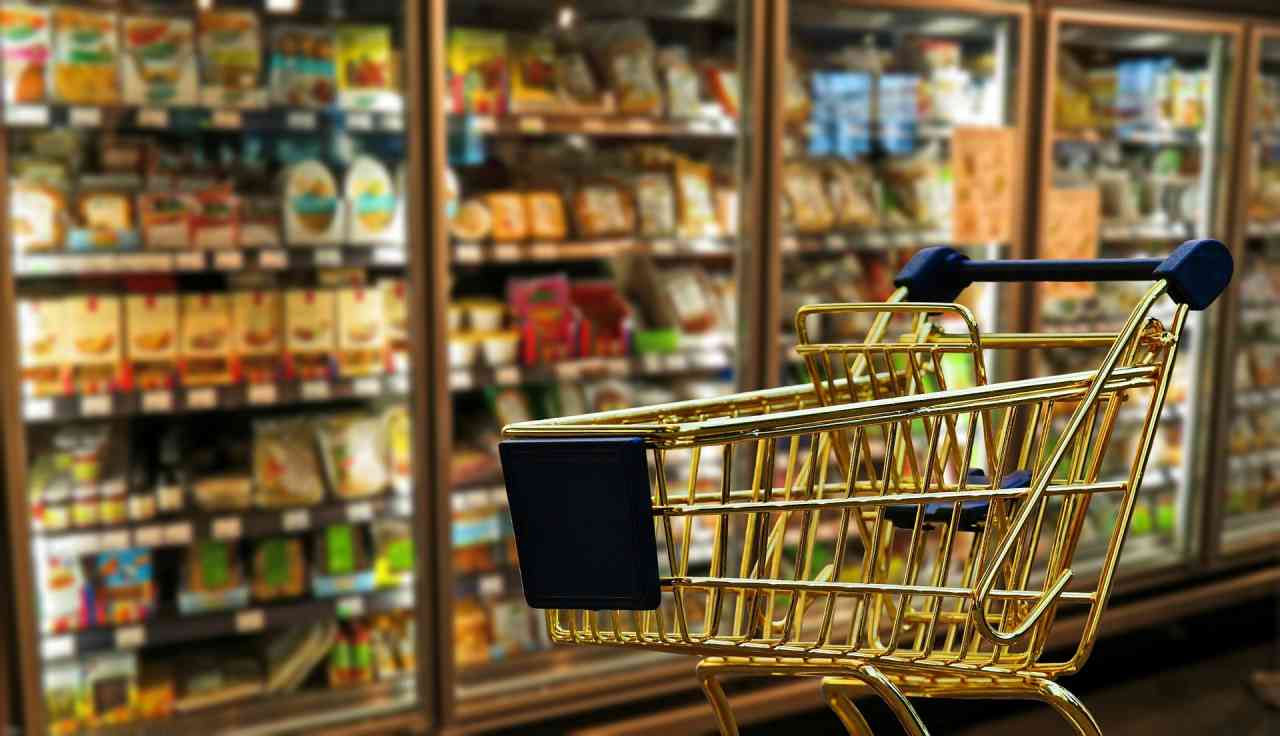 File: The Food and Agriculture Organization's (FAO) food price index averaged 160.8 points last month, down from a revised 162.9 in October, and its lowest level since May 2016.

ROME - World food prices declined in November to their lowest level in more than two years, led by declines in vegetable oils, dairy and cereal, the United Nations food agency said on Thursday.

The Food and Agriculture Organization's (FAO) food price index, which measures monthly changes for a basket of cereals, oilseeds, dairy products, meat and sugar, averaged 160.8 points last month, down from a revised 162.9 in October, and its lowest level since May 2016.

The October figure was previously given as 163.5. In November, only the sugar price index gained, rising 4.4 percent from October, FAO said.

The UN body's Cereal Price Index averaged almost 164 points in November, down 1.1 percent from October. Vegetable oil prices fell for a 10th consecutive month, by 7.6 percent on the month and reaching a 12-year low.

Soy and sunflower oil prices weakened due to "abundant supplies across the US, the EU and several emerging markets and positive production prospects in the Black Sea region."

FAO said global cereals output in 2018/19 was seen at 2.595 billion tonnes, down marginally from the previous forecast and 2.4 percent below last year's record high production.

FAO's forecast for world wheat production in 2018/19 was 725.1 million tonnes, 2.8 million tonnes lower than the previous forecast, "reflecting reduced estimates for this year's harvests in Turkey and the Russian Federation," FAO said.

FAO's forecast for world cereal stocks at the close of seasons in 2019 was 762 million tonnes, unchanged from November.