Zimbabwe to allow dollar cash withdrawals from some accounts 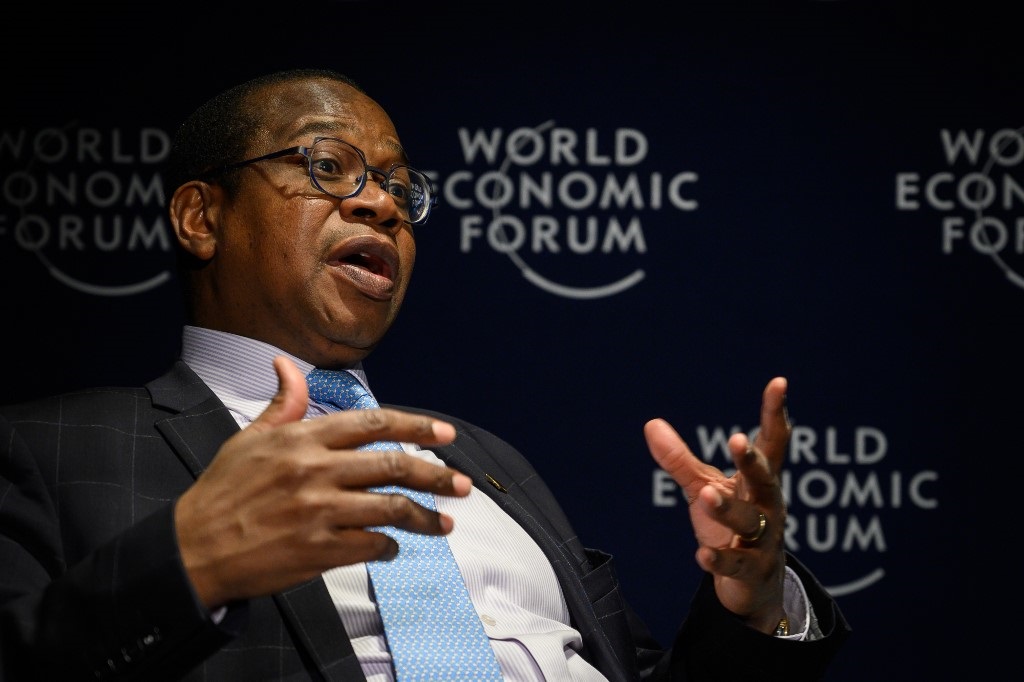 Finance Minister of Zimbabwe Mthuli Ncube, gestures during an interview with AFP at the World Economic Forum (WEF) annual meeting, on January 22, 2019, in Davos, eastern Switzerland.

HARARE - Zimbabweans will be allowed to withdraw up to $1,000 in cash a day from foreign currency accounts, Finance Minister Mthuli Ncube said on Monday, as the country prepares to relaunch its own currency after a decade of dollarisation.

READ: Mnangagwa explains why Zimbabwe did not adopt the rand

Mangudya told a parliament committee that individuals would be allowed to withdraw up to $1,000 a day from their foreign currency accounts without restrictions but that companies would have to talk to their banks if they needed cash dollars.

The southern African nation, whose crops were scorched by a drought this year, is in the grip of foreign currency and fuel shortages and daily electricity cuts lasting up to 15 hours.

President Emmerson Mnangagwa, who replaced longtime leader Mugabe after an army coup in November 2017, is trying to repair an economy ruined by hyperinflation and a long succession of failed economic interventions. In May, his government agreed a staff-monitored programme with the International Monetary Fund to help Zimbabwe implement coherent economic policies.

But a hoped-for turnaround is yet to materialise, and many Zimbabweans are distrustful of Mnangagwa's promises.

Last week, the government renamed its interim currency, the RTGS dollar, the Zimbabwe dollar and made it the country's sole legal tender, ending a decade of dollarisation and taking another step towards relaunching a fully-fledged currency.

Mangudya said on Monday the country will initially print 400 million Zimbabwe dollars, to be gradually introduced into circulation to plug the gap left by the end of dollarisation.