Zimbabwe braces for new gold coin as hedge against inflation 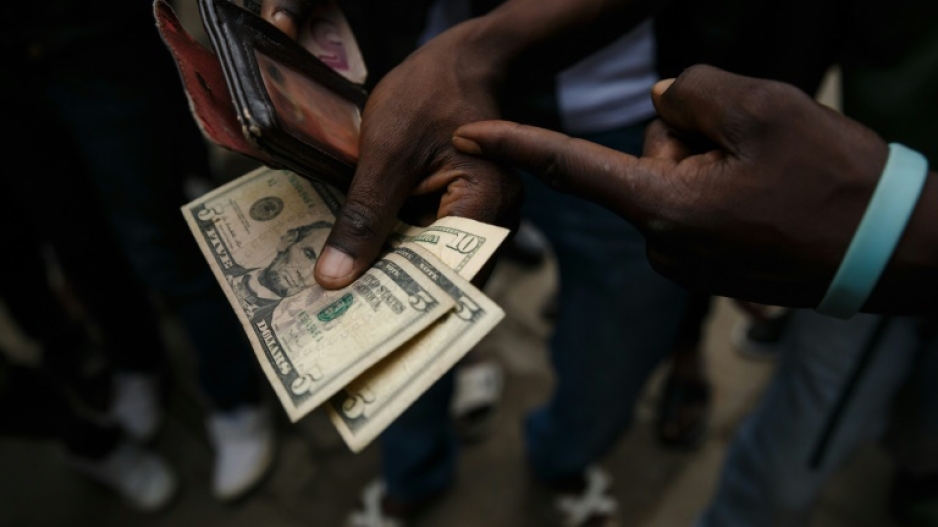 Give us greenbacks: For many Zimbabweans, the US dollar is the currency of choice

HARARE - Zimbabwe will next week introduce a gold coin aimed at battling a resurgence in inflation and easing the public's thirst for US dollars.

The 22-carat coins, each weighing one Troy ounce (31.1 grammes) and individually numbered, have been named Mosi-oa-Tunya ("the smoke that thunders") after the country's world-famous Victoria Falls.

They will be sold through banks from Monday at the prevailing international price for gold.

The coin -- whose market value on Friday was $1,725 -- will be convertible to cash and be tradeable locally and internationally.

Buyers will take physical possession of the coin and be issued with a certificate of ownership, with the option of placing the asset in the safety of a bank vault.

The government says the innovation aims at shoring up the economy at a time of galloping inflation and depreciation of the Zimbabwean dollar.

Instead of people "going to the parallel market to look for a store value (in the US dollar), we are giving them an alternative product they can invest in," the governor of the Reserve Bank of Zimbabwe, John Mangudya, said this month.

He told lawmakers that if the parallel currency market steadied, "money will have value and result in stable prices."

The number of coins that will be minted has not been disclosed. Zimbabwe is a major source of gold, and they will be made from locally mined ore.

Inflation rose to 191.60 percent in June, the highest official rate in the world, according to Steve Hanke, a professor of applied economics at Johns Hopkins University in Maryland.

Confidence in the local dollar is so low that goods and services are mostly priced in greenbacks. 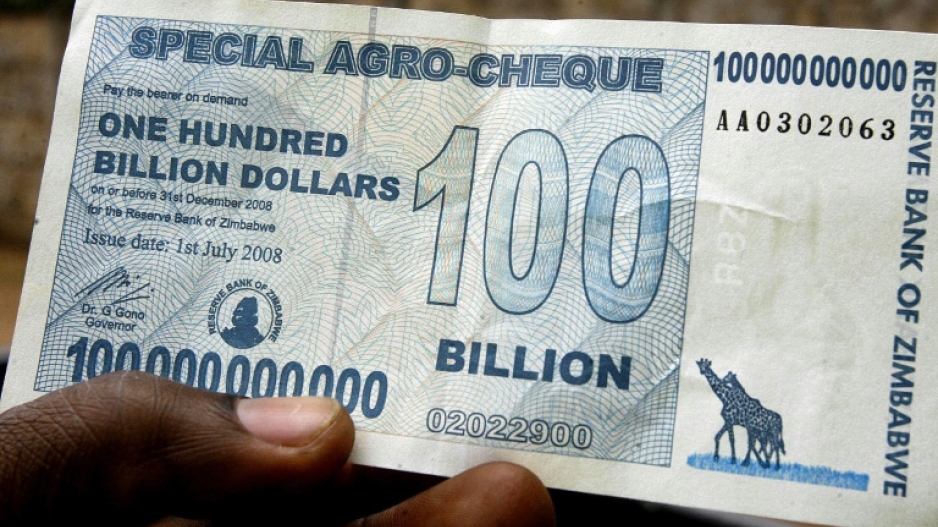 Who wants to be a billionaire? A banknote printed in 2008 -- enough to buy two loaves of bread at the time

The US dollar has been the currency of choice since 2008, when inflation spiralled so far out of control that the central bank issued a 100-trillion-dollar note, which has now become a collectors' item.

Economists and opposition are sceptical about the new coin's impact.

"The coin is not going to have a significant effect in terms of stabilising the macro economy," economist Prosper Chitambara told AFP, adding that most Zimbabweans were too poor to afford the coin.

Takavafira Zhou, a political scientist at Masvingo State University, scoffed at the idea that the coin could fix the economy.

"The idea is just to do something to preoccupy the people and be seen to be doing something. That is the problem when you have small heads sitting in big offices," he said Zhou.

Economist Gift Mugano dismissed the idea of introducing a gold coin today, when more and more currencies were virtual.

The Central African Republic, one of the poorest countries in the world, this month unveiled plans to launch its own digital currency, the Sango.

"We seem to be going back to the 19th century when people traded with gold," said Mugano.

"We need to focus more on digital finance, digital currency."

The largest opposition party, the Citizens Coalition for Change (CCC), said there was no "trust or confidence" in the coin.

"The public will once again be at the mercy of arbitrary and capricious rules imposed by the monetary authorities," said CCC's spokeswoman, Fadzayi Mahere.