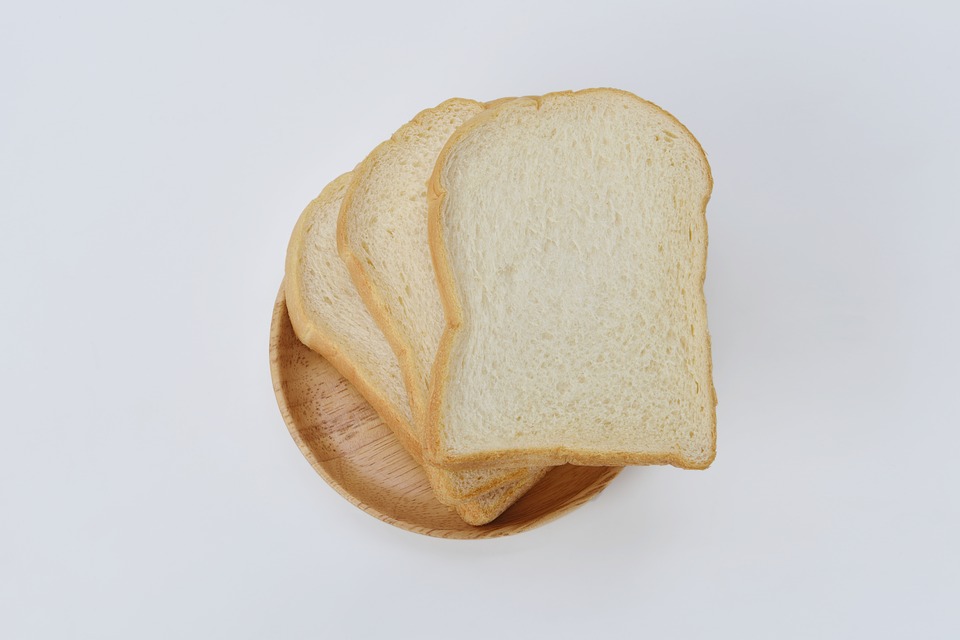 HARARE - The price of bread jumped 60 percent overnight due to escalating costs of production, the national bakers' association said on Wednesday, adding more woes to consumers grappling with triple-digit inflation.

National Bakers Association of Zimbabwe president Denis Wala said the price of fuel and electricity, as well as rolling power cuts that forced producers to use diesel generators, had pushed up the cost of producing bread.

"Bakers cannot continue to absorb all these costs; that is why we have had to increase the price," Wala told Reuters.

Zimbabwe imports most of its annual requirement of 400,000 tonnes of wheat, but acute shortages of dollars have constrained imports.

Although farmers have started harvesting wheat, production is expected to fall below the 160,600 metric tonnes last year, farmers groups say.

Zimbabwe has suspended the publication of official annual inflation data following the introduction of a new currency.

In its last official figures, inflation hit more than 175 percent in June, its highest level since hyperinflation under Mugabe wiped out the economy in 2009.

Soaring prices have angered workers whose salaries have lagged behind inflation. The latest increase in the price of bread will only embolden calls by government employees to have their salaries indexed to the dollar.