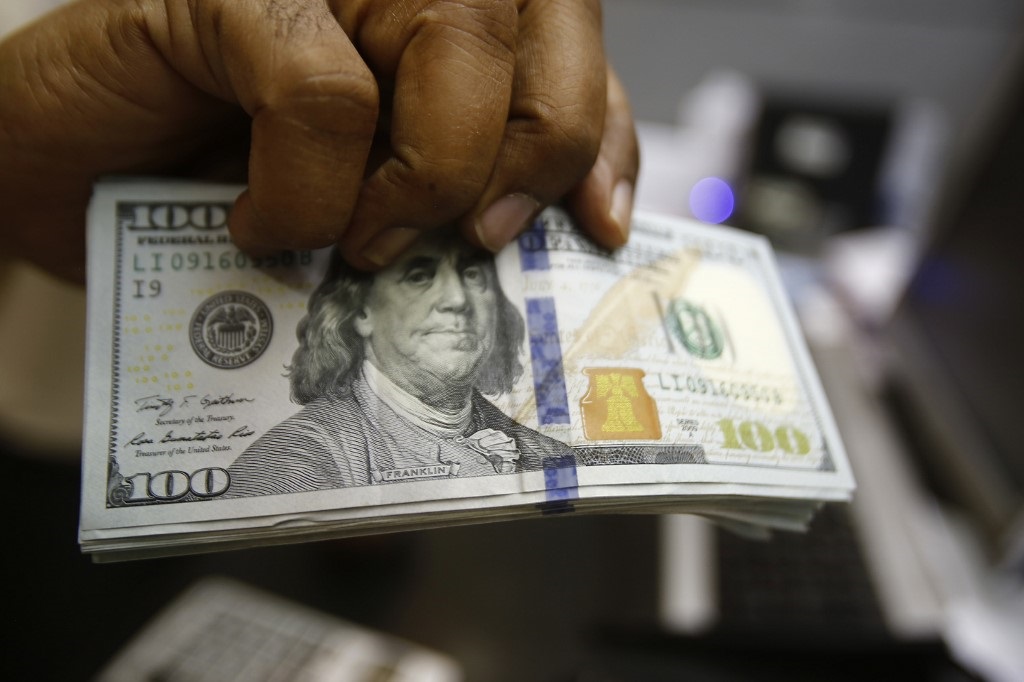 File: The central bank last year borrowed $985-million from Afrexim Bank and other African lenders to purchase fuel and other critical imports.

The central bank introduced a new local currency in February, the RTGS dollar, and launched an interbank trading platform where businesses and individuals could buy and sell US dollars.

READ: Zimbabwe's new currency to trade at 2.5 vs US dollar

But dollars have been scarce on the official market, where a US dollar fetches 3,4 RTGS dollars compared to 6,3 RTGS dollars on the black market.

The mismatch has seen companies and individuals with dollars selling their money on the black market where premiums are higher, amid charges that the central bank was manipulating the official exchange rate.

Mangudya said in a statement that the central bank would start accessing the $500-million from Monday "to meet the forex payment requirements of business and individuals".

"This amount shall go a long way to stabilise the exchange rates and prices of goods and services in the economy," said Mangudya, without revealing the source of the loan.

Finance Minister Mthuli Ncube tweeted that the loan had been secured from international banks, which he did not name.

In the past week, the new currency lost 26-percent of its value on the black market but is only 3.6-percent weaker on the official market.

The weakening currency has fuelled inflation, which raced to a new 10-year high of 75,6-percent in April.

Zimbabwe has not received funding from international lenders such as the IMF and World Bank since it defaulted on its loan repayments in 1999, and a dollar crunch has worsened this year, leading to shortages of fuel and medicines.

The country has largely relied on the African Export and Import Bank (Afrexim Bank) for foreign loans by mortgaging future gold export earnings.

Mangudya said in March the central bank last year borrowed $985-million from Afrexim Bank and other African lenders to purchase fuel and other critical imports.