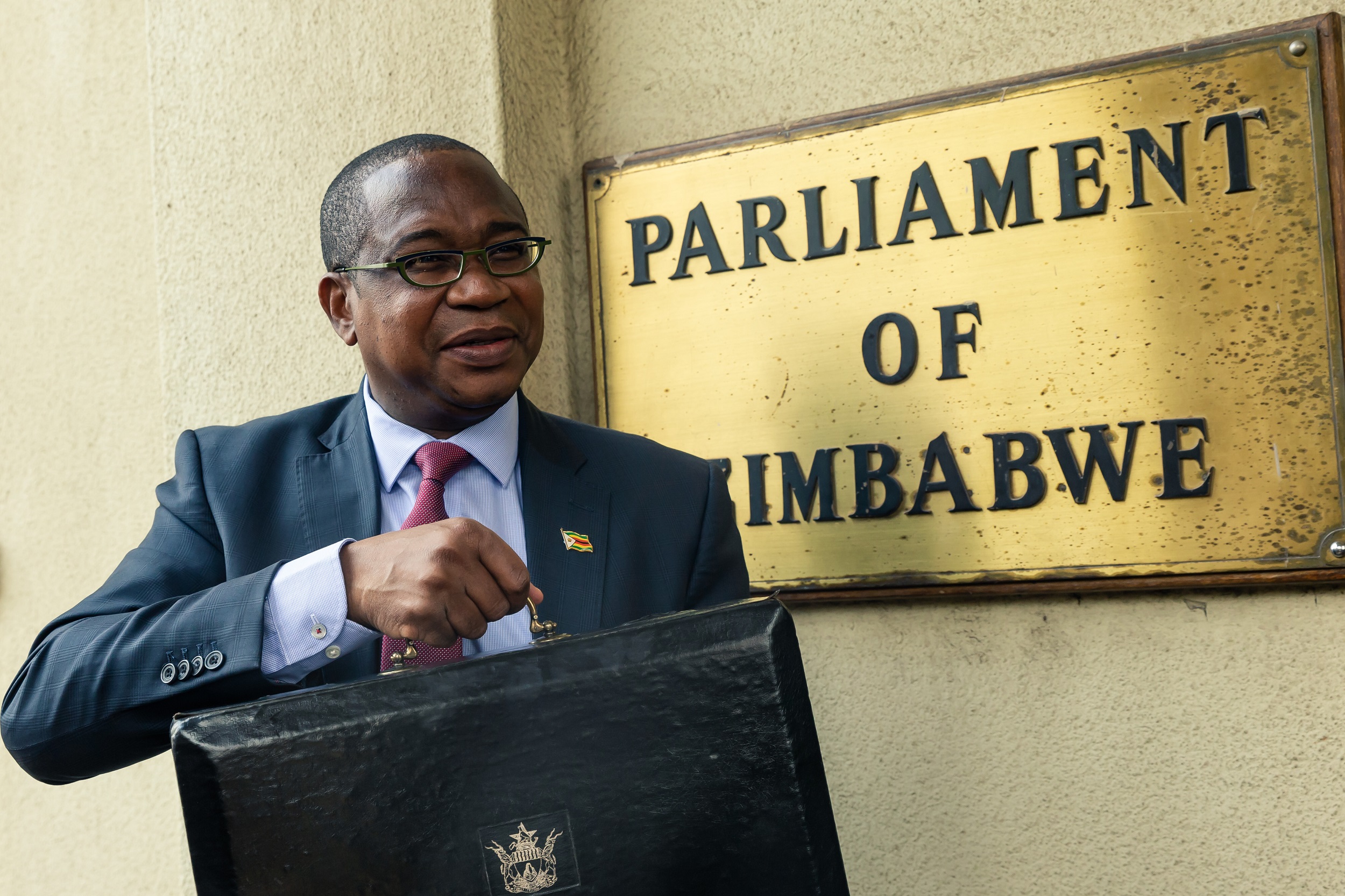 HARARE - Zimbabwe's finance minister Mthuli Ncube said the country was on track to meet its budget deficit target of 1.5 percent of GDP in 2020 in a key update that was absent from his mid-term budget last week.

Ncube, said he would not seek additional funding this year since the national treasury had spent less than half of its budget despite pressure from the COVID-19 pandemic.

"I am still focusing on a budget deficit of 1.5 percent of GDP and we are well on our way to achieving that," Ncube said during a review of the half-year budget held virtually. This would be an improvement on last year's 4 percent deficit.

It was not clear why that figure was omitted from last week's presentation.

Economic analysts are worried that President Emmerson Mnangagwa's government is trying to balance the budget at the expense of spending more on social services and the health sector, even as it grapples with the coronavirus pandemic.

The government has spooked investors by temporarily shutting the stock exchange saying it was being used to sabotage the economy.

Ncube said the local bourse would only be re-opened once investigations into its activities are concluded in two weeks and the government receives recommendations.

He added that a planned US dollar stock exchange in the resort town of Victoria Falls was set to open next month after parliament enacts a law for its establishment.