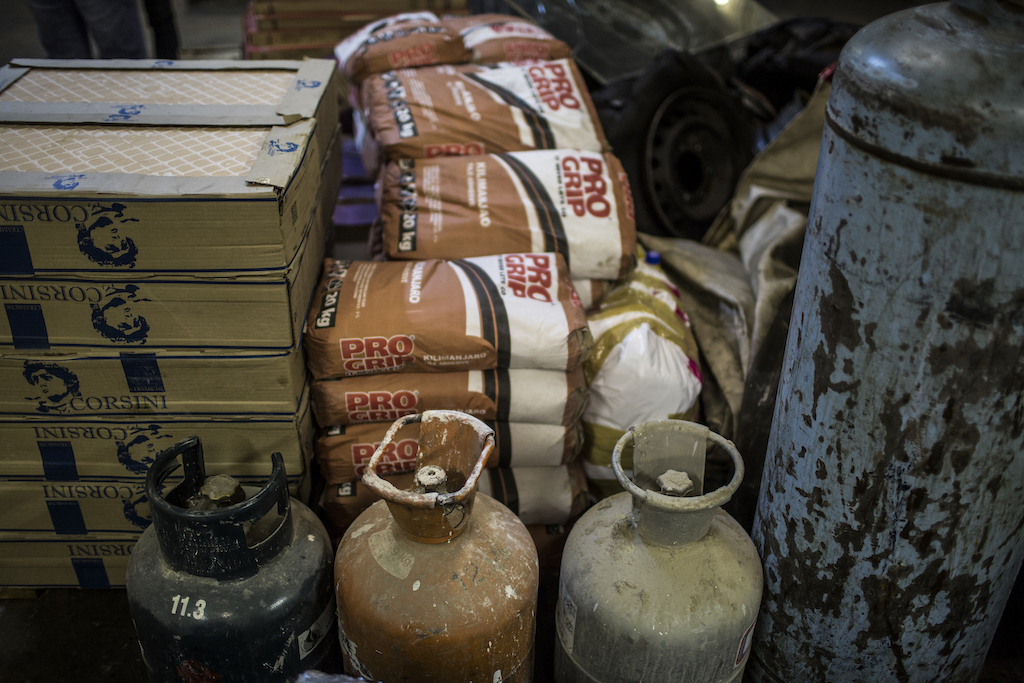 Zimbabwe is also having to deal with food shortages due to a drought and the devastation caused last month by a deadly cyclone.

HARARE - Zimbabwe and the IMF have agreed to a raft of measures aimed at reviving the southern African nation’s moribund economy and facilitate its re-engagement with global lenders, the fund said on Thursday.

"IMF staff and the Zimbabwean authorities have reached an agreement on macro-economic policies and structural reforms that can underpin a staff-monitored programme," Gene Leon, head of an IMF delegation, said at the end of the team’s mission to Harare.

They agreed to the implementation of "a coherent set of policies that can facilitate a return to macroeconomic stability".

The economy has been on a downturn for over a decade with a critical foreign exchange crunch hampering growth, extremely high unemployment and perennial food shortages.

The IMF said Zimbabwe is facing deep macroeconomic imbalances, with large fiscal deficits and significant distortions in foreign exchange and other markets.

The landlocked and cash-strapped country is also having to deal with food shortages due to a drought and the devastation caused last month by a deadly cyclone.

Zimbabwe was ostracised by its former western allies after controversial elections in 2002 which observers said were rigged by Mugabe.

Mugabe was toppled following a brief military takeover in 2017 after staying in power for 37 years.

He was replaced by Emmerson Mnangagwa, who has vowed to revive the economy and mend fences with the west.