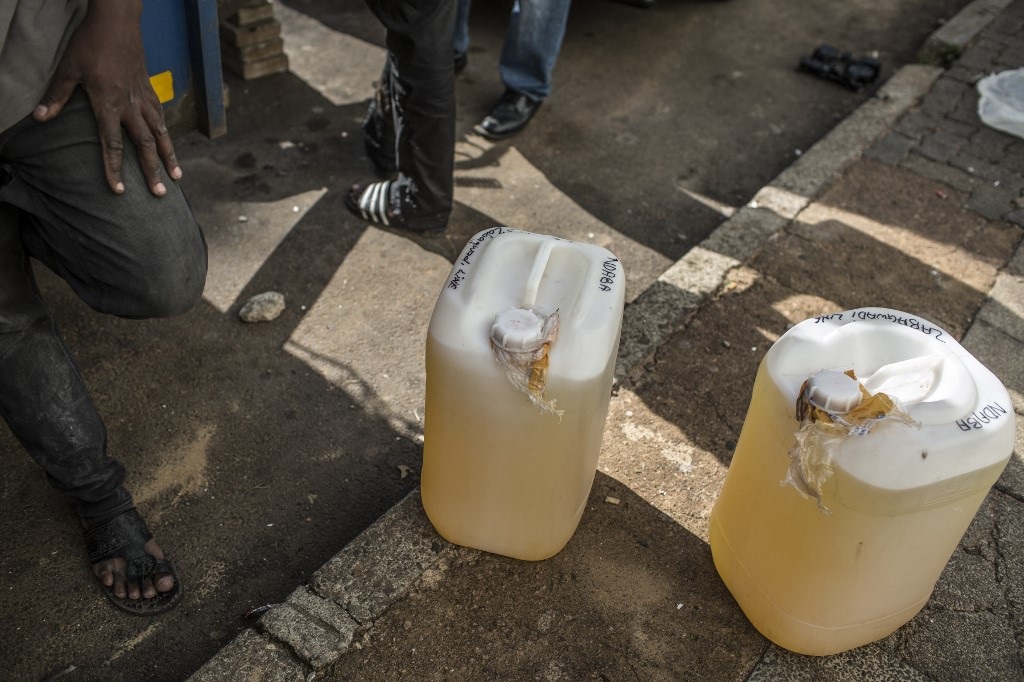 Items are loaded in Johannesburg onto trailers attached to minibuses which make the 550 kilometres (340 miles) journey north to the border of Zimbabwe.

HARARE - Zimbabwe hiked fuel prices on Monday for the second time in a week but most pumps remained dry, with no end in sight to shortages that are helping drive inflation rapidly higher and which have led to protests about the cost of living.

With inflation soaring, economic analysts say increases in fuel prices are adding to price pressures, especially as rolling electricity cuts are forcing businesses to use expensive diesel generators to power their operations.

Diesel and petrol prices have gone up by 456 percent this year, in line with a slide in the value of the local RTGS currency, renamed the Zimbabwe dollar last month.

The biggest fuel price hike in January, a 150 percent increase, triggered violent protests by Zimbabweans. More than a dozen people were killed when the army clamped down on the unrest.

On July 13, fuel prices were hiked by up to 16 percent after finance minister Mthuli Ncube said fuel was considerably cheaper than in neighbouring countries. Ncube has said he would like to see the price increase to the equivalent of $1 a litre.

The Zimbabwe dollar was trading on Monday at 8,88 against the greenback on the official interbank market, little changed from last week. On the black market, $1 fetched 10,5 Zimbabwe dollars.