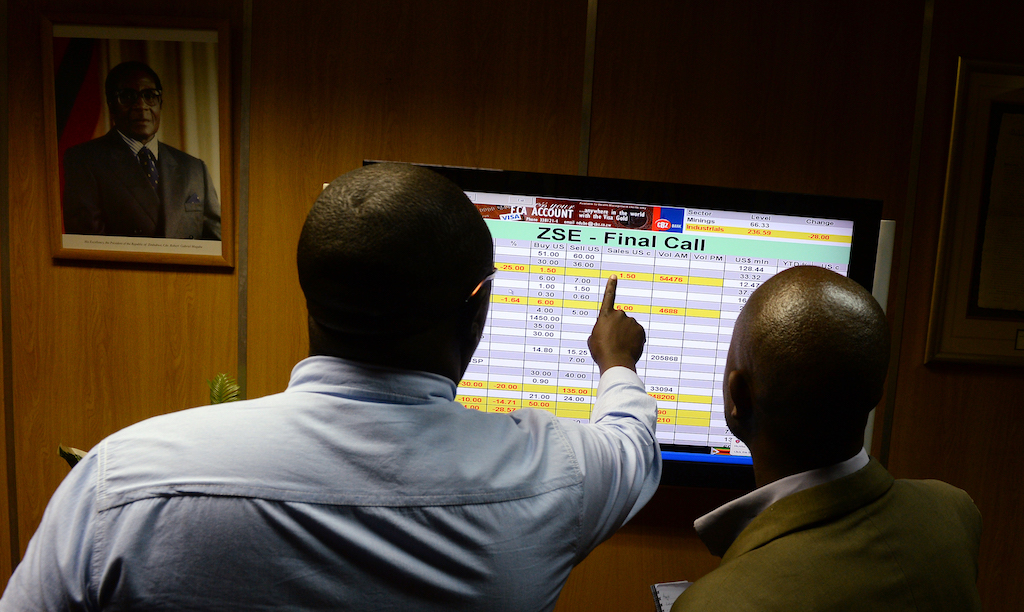 File: Known as the Victoria Falls Stock Exchange, the new market will start trading on Monday, according to the state-run Herald newspaper.

HARARE - Zimbabwe has launched a second stock exchange to trade solely in foreign currency, state media reported Saturday, in a move aimed at luring external investors as the country grapples with a forex crunch.

Known as the Victoria Falls Stock Exchange, the new market is a subsidiary of the Harare-based Zimbabwe Stock Exchange (ZSE) and will start trading on Monday, according to the state-run Herald newspaper.

"We saw an opportunity to work with the ZSE in creating a global platform for the trading of stocks in foreign currency, and to do it in a way that promotes foreign investment into Zimbabwe," Finance Minister Mthuli Ncube was quoted as saying.

The new bourse - based in northwestern Victoria Falls, the country's premier tourism destination - marked "the foundation stone" for building the town into an "offshore financial hub", said the minister.

It will cater mainly for mining conglomerates and giant international corporates such as insurance giant Old Mutual.

In June authorities suspended trade on the main ZSE for a month, accusing it of complicity in illicit financial activities.

Zimbabwe is in the throes of its worst economic crisis in more than a decade with the government struggling to pay its workers.

President Emmerson Mnangagwa, in power since a 2017 military coup that removed Robert Mugabe, blames the economic malaise on unnamed "detractors" and Western-imposed sanctions.