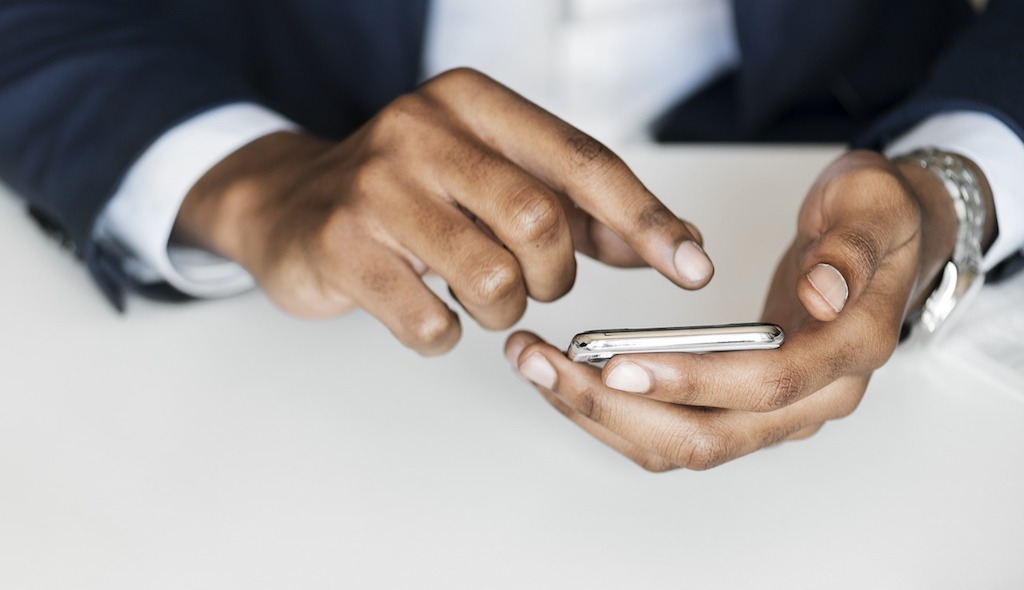 File: The Acting National Consumer Commissioner said investigations are underway and announced the Asset Forfeiture Unit has been granted a preservation order to freeze the assets and accounts of the operation, worth R18-million.

HARARE - Zimbabwe's largest mobile operator Econet Wireless said it will take "drastic measures" if the impacts of severe rolling blackouts cannot be resolved, adding that the power cuts had left its operation unsustainable.

The southern African country, already dealing with numerous crises from fuel and foreign currency shortages to soaring inflation, is generating less than half of its peak winter electricity demand, crippling mines and factories and compounding the country's worst economic crisis in a decade.

Its largest hydropower plant, Kariba, is operating at low capacity due to a drought.

Econet, which has 11 million subscribers, controls 99 percent of the mobile money transfer market and is relying on diesel generators, said it was becoming "untenable and uneconomical" to guarantee a reasonable level of service in the current conditions.

"If the authorities that oversee the industry do not offer quick viable solutions as required in the current crisis, the business will have no choice but to take drastic measures to ensure sustainable service," Econet said in a statement.

The company was not immediately available to elaborate, but the technology magazine TechZim last week speculated that mobile phone networks were considering switching off subscribers during power cuts, to avoid rising costs that were not matched by the tariffs the industry currently charges.

The company already experienced a major network failure on Saturday, which it said was caused by power cuts, prompting serious disruption in a country where mobile money transfers currently account for more than 95 percent of transactions due to a cash crunch.

It said it "could not sustain" an operation that requires running generators, which need fortnightly servicing, for 14-18 hours every day in the current environment.

READ: 'No one will go hungry': Mnangagwa reassures Zim after drought

Econet voice tariffs, it continued, have remained static while Zimbabwe's local currency has lost nearly 900 percent of its value against the US dollar and fuel prices have skyrocketed by more than 500 percent since the beginning of the year.

It would require more than six times the level of diesel it is currently using to provide uninterrupted service, the statement said, adding that current shortages meant that some of its base stations will be unable to operate at times resulting in poorer service availability, call set up, call success rates dropped call rates and speech quality.