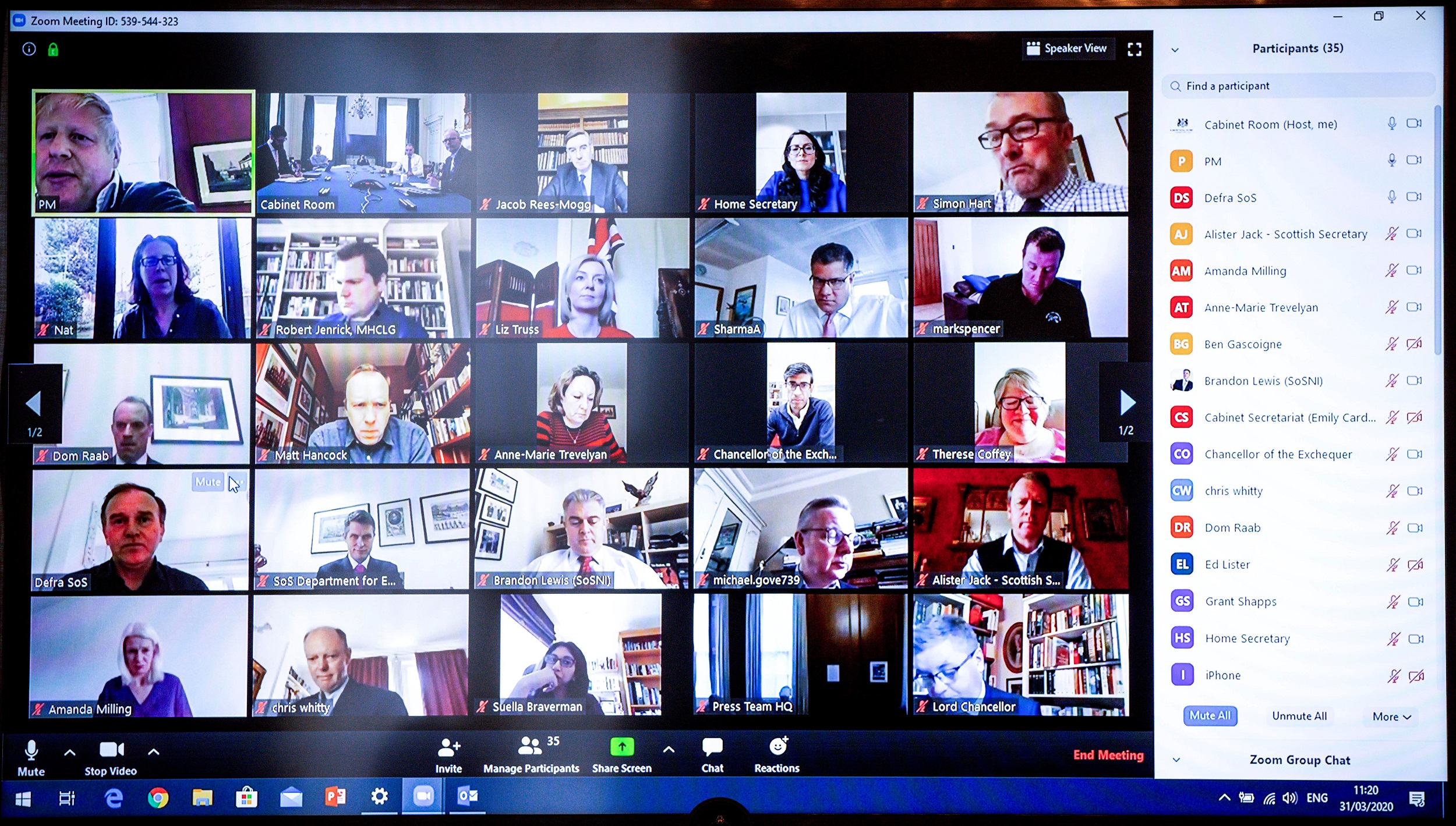 File: Zoom said it made a profit of $27-million on revenue that leapt 169 percent to slightly more than $328-million in the fiscal quarter that ended April 30.

SAN FRANCISCO - Zoom reported that its earnings soared as its video-meeting service became a popular way to work or socialise while hunkered down due to the coronavirus pandemic.

Zoom said it made a profit of $27-million on revenue that leapt 169 percent to slightly more than $328-million in the fiscal quarter that ended April 30.

In the same quarter a year earlier, Zoom reported zero dollars per share in net income for stockholders.

The quarter ended with Zoom having approximately 265,400 paying customers with at least 10 employees each -- an increase of 354 percent from the first quarter in 2019, according to the company based in the Silicon Valley city of San Jose.

Zoom told analysts that about half the growth in paid use was customers paying month-to-month, and those types of subscribers are more likely to leave than those who commit to annual memberships.

"It's a reminder that Zoom is seeing an unusual spike during what we hope will be a relatively short term event," independent tech analyst Rob Enderle said.

"Once you don't have to socially distance as aggressively anymore, a lot of folks are going to want to go back to meeting in person."