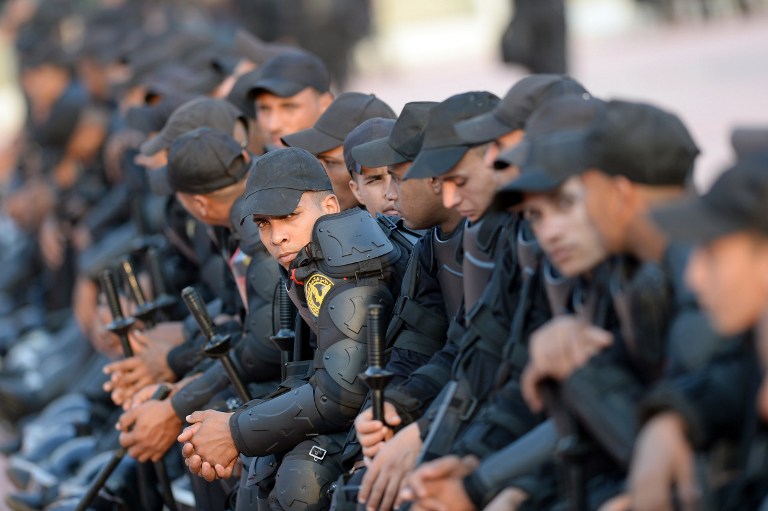 CAIRO - Gunmen shot dead a police sergeant in Cairo on Thursday, as security forces were on high alert for the first anniversary of the killing of hundreds of Islamist protesters.

Gunmen riding on motorcycles opened fire on the sergeant&39;s private car in the Helwan area south of the city, killing him and wounding his nephew who was accompanying him, security officials said.

The attack came as police were on guard for attempts by Muslim Brotherhood supporters to commemorate the killings one year ago.

At least 817 people died when police stormed the protest camp set up by supporters of ousted president Mohammed Morsi at Rabaa al-Adawiya on August 14, Human Rights Watch said in a report released on Tuesday.

The New York-based group said the evidence of indiscriminate killing at the camp, and government plans envisaging for high levels of casualties, made it likely that the authorities were responsible for crimes against humanity.

The report was rejected by the Egyptian government, which insists that protesters opened fire on police first.