PIC: Cannibal rips out man's heart, then feasts with fork and knife 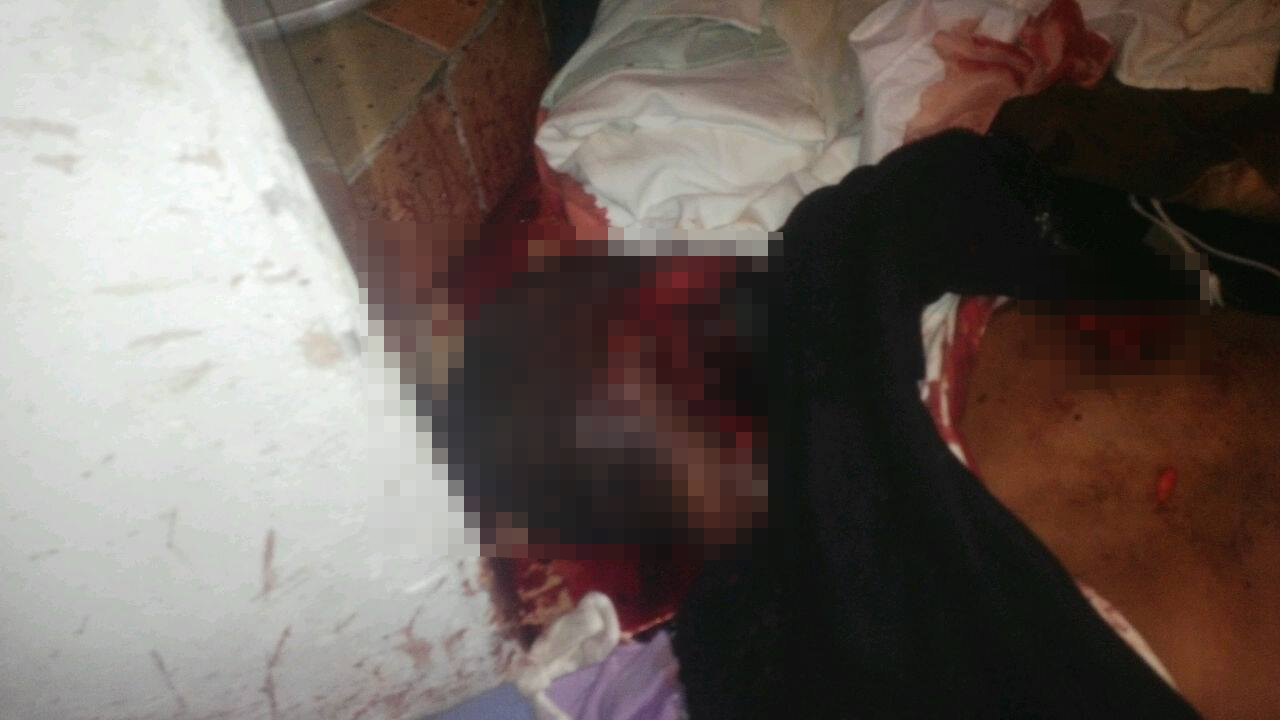 Police have confirmed that a 62-year-old man was stabbed to death, had his heart ripped out and eaten with a fork and knife.

GUGULETHU - Police have confirmed that a 62-year-old man was stabbed to death, had his heart ripped out and had it eaten with a fork and knife by his alleged killer.

On Wednesday, Western Cape police spokesperson FC van Wyk told eNCA.com that a Zimbabwean national was arrested for the murder which took place in Tembisa Street, Malunga Park on Tuesday evening in Gugulethu.

"A suspect, a Zimbabwean national was found on the scene busy eating the heart of a human with a knife and fork," Van Wyk said.

He added: "Officials were informed that the victim, whose name has not been released, had been stabbed in the left side of his chest and in his neck and had a bite mark on the right side of his face."

He said the victim&39;s girlfriend told police that while the couple were sitting in their home, the suspect arrived and gave her money to buy liquor.

She said she returned to discover the suspect stabbing the victim to death.