Huawei says nine-month revenue up despite US pressure 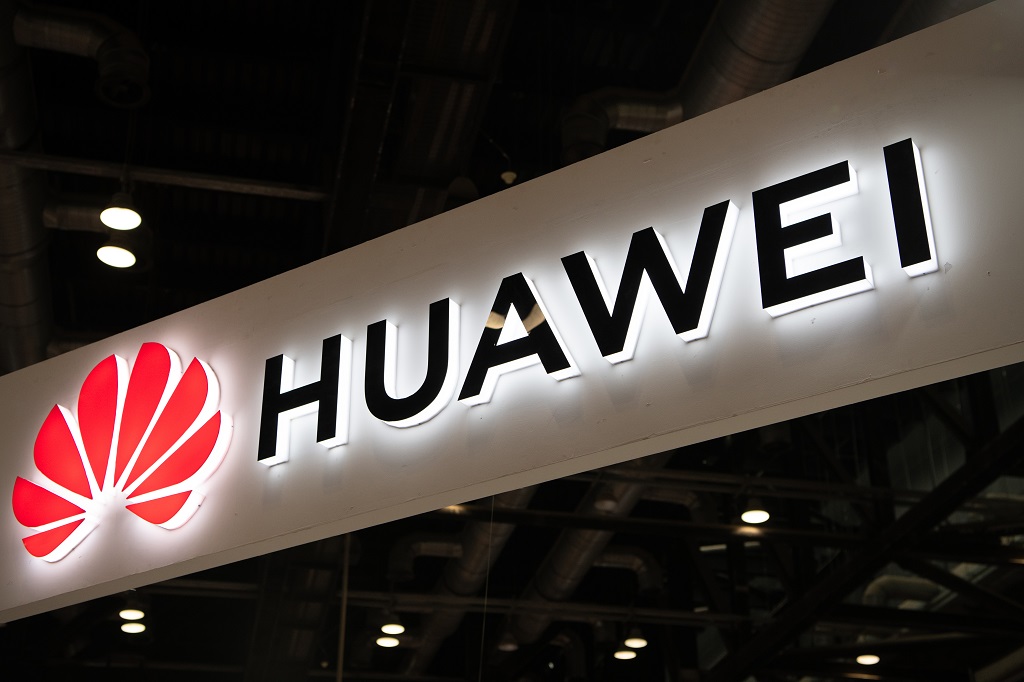 File: Despite a US campaign to isolate the company globally, Huawei has seen almost a quarter increase in its revenue.

SHANGHAI - Chinese tech giant Huawei said on Wednesday that its revenue for the first nine months of the year grew by almost a quarter despite a US campaign to isolate the company globally.

Huawei, based in the southern Chinese city of Shenzhen, is the world's leading supplier of telecoms networking equipment and the number-two global smartphone vendor.

But it has been under pressure this year as US officials lobbied allies worldwide to avoid the company's telecom gear over security concerns, amid a wider trade conflict between the two economic superpowers.

In May, Washington said it would blacklist Huawei from the US market and from buying crucial US components, though it has twice extended the company 90-day reprieves, the latest coming in August.

The United States has expressed concern that Huawei equipment could contain security loopholes that allow China to spy on global communications traffic. The company has repeatedly denied the accusation.

"Huawei has maintained its focus on (information and communications technology) infrastructure and smart devices, and continued to boost the efficiency and quality of its operations," a company statement said.

"This contributed to increased operational and organisational stability and solidified the company's performance in the first three quarters of 2019."

The US blacklist could prevent Huawei from getting hold of key hardware and software including smartphone chips, and exclude it from the Google Android operating system, which equips the vast majority of smartphones in the world, including those of Huawei.

In August, Huawei unveiled HarmonyOS, its alternative operating system for phones and other smart devices in the event the US sanctions are finally imposed.

But analysts say it will be hugely difficult for any new operating system to compete against phones that have Android or its rival, Apple's iOS system.

The Google Play Store available via Android provides access to hundreds of thousands of third-party apps and games as well as films, books and music, and analysts said that without Android, Huawei may find it difficult to find buyers for its phones outside of China.

But according to Huawei, there has been little impact on smartphone sales so far this year.

Unlisted Huawei does not provide detailed financial figures and the announcement made no mention of the US blacklist.

Asked recently about the hit to Huawei's business this year, company founder Ren Zhengfei said he reckoned Washington's sanctions would knock about $10 billion (R146-billion) off revenue.

Separately, the firm announced in Zurich that it had now shipped over 400,000 5G mobile network base stations, which were at the centre of the US security concerns.

It said it had signed contracts with around 60 operators to supply them 5G network equipment, with 56 having already begun to build their infrastructure. Over half of those clients are in Europe, it added.

Ericsson, another leading supplier of telecommunications network equipment, said earlier this month that it had signed 47 contracts for 5G network equipment. Meanwhile Nokia in June said it had 42 such contracts.