Consultants coin it at municipalities 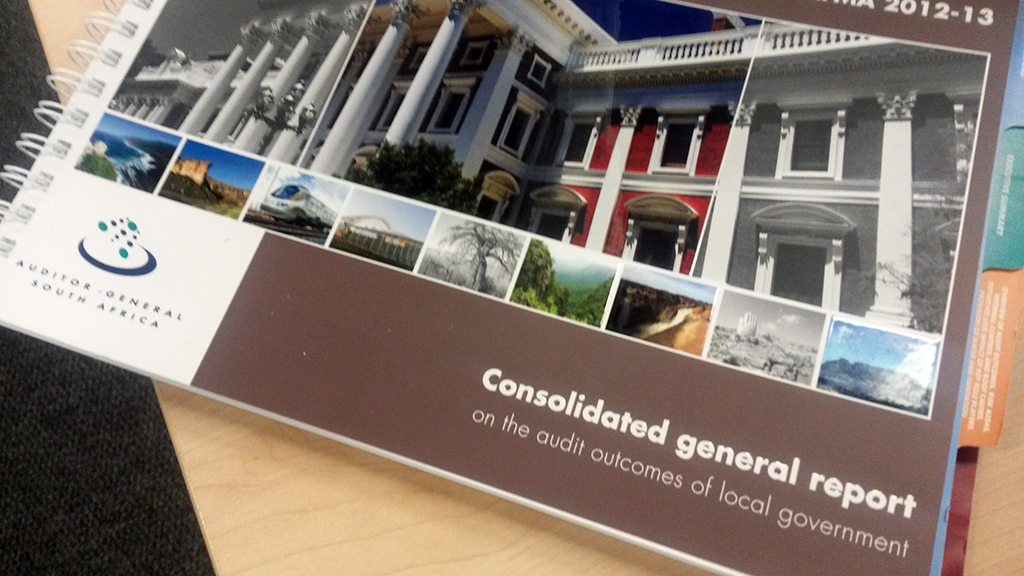 JOHANNESBURG – Municipalities have spent over half-a-billion on consultants, but don’t seem to be getting bang for their buck.

The Auditor General of South Africa Kimi Makwetu has called municipalities’ use of consultants ineffective, since 82% of municipalities submitted financial reports with “material misstatements".

In the 2011/12 financial year, the AG’s office put the spending on consultants at an estimated R378-million and they were used in approximately 71% of municipalities and municipal entities. At the time he noted that consultants were used to “supplement the skills gap” at municipal level.

A recurring problem
This year’s report revealed that the consultant problems have gotten worse.

“This is despite the fact that most municipalities used consultants (external service providers) to assist with the preparation of financial statements, with a total spend of R695 million,” he said.

The AG added that in many cases this spending was “over and above the fixed cost of employment paid to those that are employed to fulfill financial management and reporting responsibilities.

Skills gap
“It is evident that improvements in audit outcomes will be attained and sustained only if local government builds the institutional capacity required to maintain adequate internal controls, systems and processes,” he said in the report.

Most municipalities which use consultants say they do so because of a lack of skills, but the AG is concerned that skills are not being transferred.

“Our audit on the management of consultants at 250 auditees identified that skills were not transferred at 62% of the auditees, poor performance management and monitoring at 52% and inadequate planning and appointment processes at 48% of auditees,” Makwetu said in the report said.

He also added that several municipalities hired consultants without assessing whether they needed them.

On Wednesday Makwetu presented his audit outcomes of local government and found R11.6-billion in irregular expenditure at municipal level. There was however a 10% decline in unauhorised expenditure.

Only 30 municipalities submitted clean audits, and the City of Cape Town was the only metropolitan municipality with a clean audit.