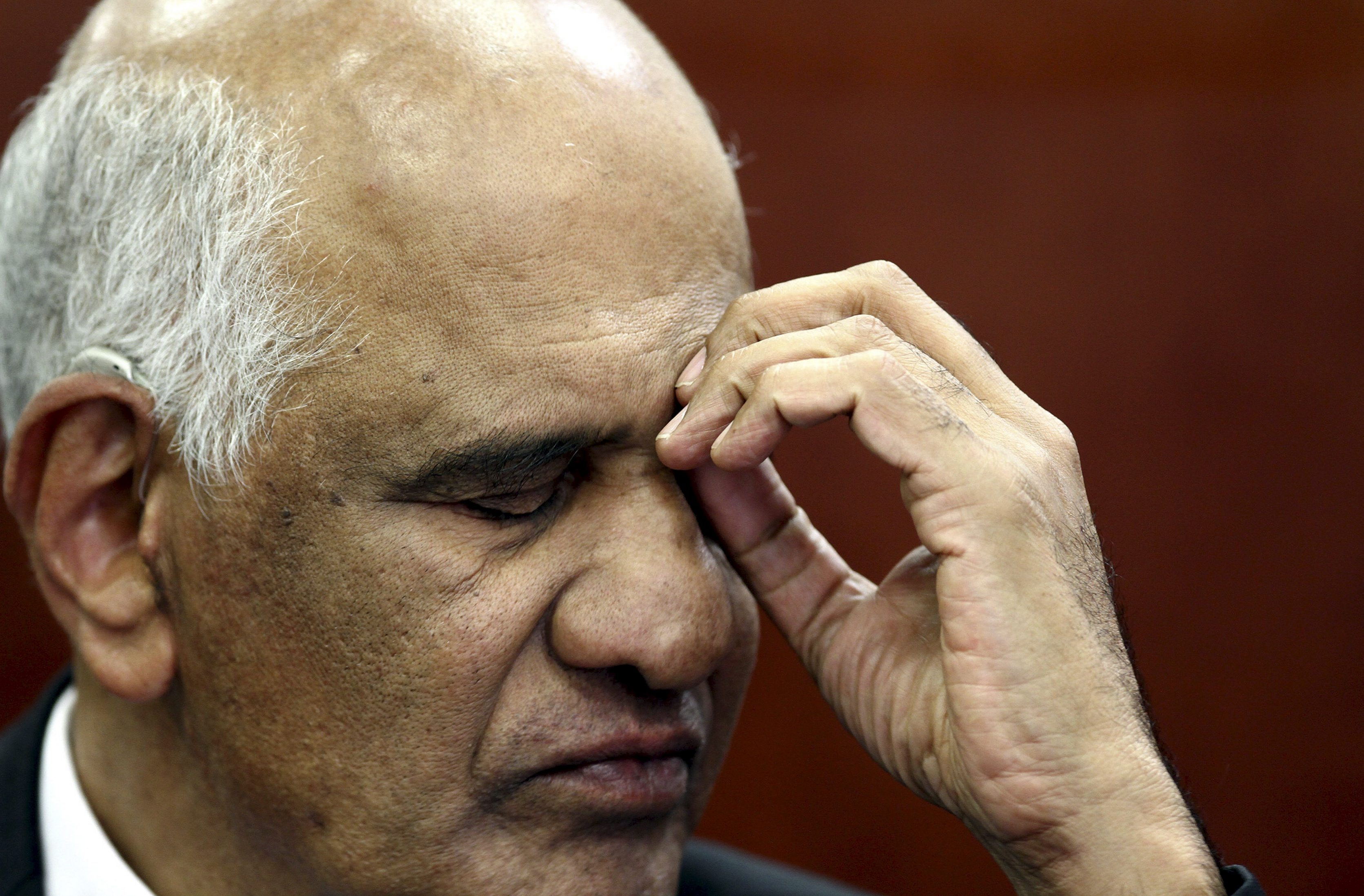 Former Constitutional Court judge Zak Yacoob said he was only trying to make the subtle point that judges are subjective and looked at the same events differently.

The African National Congress said Yacoob&39;s statement was an attack on the judiciary and said it hoped he would apologise to Zuma and Judge Willem van der Merwe, who had presided over his rape case.

Yacoob said he should take some blame for not speaking clearly enough on the matter.

“The fact that I didn&39;t say that gave rise to this kind of publicity.”

Yacoob said he was only trying to make the subtle point that judges are subjective and looked at the same events differently.

In another interview with the Mail&Guardian on Friday, Yacoob told the M&G that the reports missed his point.

He said his comments were about the way that Zuma&39;s accuser, known as “Khwezi”, was treated during the trial, and not about the strength of the evidence against Zuma.

“There&39;s an element of the subjective in a judge&39;s decision-making process. What I said was, I may have found differently because I would not have criticised the witness for not reporting the rape sooner, and for her sexual history," Yacoob told the publication.

The Times newspaper reported that Yacoob questioned the rape ruling involving Zuma in 2006, saying he would have found him guilty.

"I have a serious difference of opinion... I had a serious problem with the Zuma judgment... If it were me, I would have set aside the judgment," he was quoted as saying.

"Trials and judges do not decide the truth... judges never know the truth."

Judges were human and their decisions were to an extent subjective, he reportedly said at the Arts of Human Rights workshop on Thursday.

Yacoob said he had a "serious problem" with Johannesburg High Court Judge Van der Merwe&39;s ruling that Zuma was not guilty of raping the woman, identified as "Khwezi".

He believed the Zuma trial was not about finding the truth but a "story telling contest" between two opposing sides, with the judgment based on which side told the better story.

Sometimes truth and justice were not on the same side, he said.

The ANC said Yacoob&39;s criticism of another judge was unprecedented and unethical.

"It is quite disheartening that a renowned jurist like Judge Yacoob would, during retirement, seek to degrade his own former colleague in a manner that casts doubt on the competency of another judicial officer and the entire judiciary," the ANC said.

The party said it hoped that the Judicial Services Commission would "interrogate this conduct and set a precedent for future incidents that embarrass this noble profession."